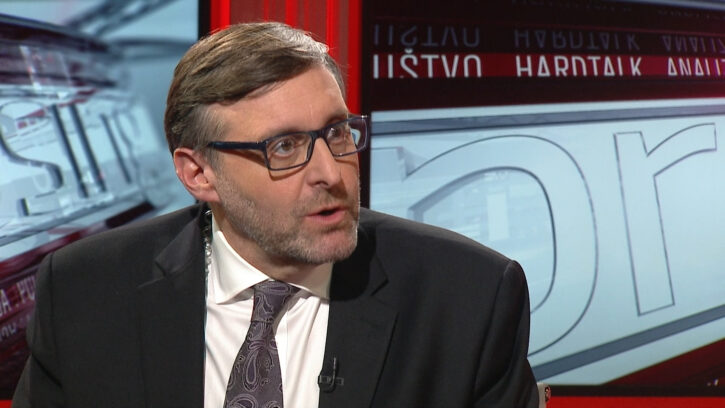 Matthew Palmer, the US Secretary of State’s Special Envoy for the Western Balkans told the EUobserver on Tuesday that it was “up to the parties to establish the parameters of the dialogue,” adding Washington would “like to see mutual recognition between Serbia and Kosovo as the outcome of the process,” the Beta news agency reported.

The website recalled the statement by the White House Security Advisor John Bolton who at the peak of discussion on a possible territory swap between Kosovo and Serbia said the US policy was “that if the two parties can work it out between themselves and reach an agreement, we don't exclude territorial adjustments.”

EUobserver further wrote that the Brussels’ institutions echoed Bolton, even though Germany, the chief EU protagonist in the Western Balkans, said the idea could cause friction in a region where changing borders on ethnic lines led to wars 20 years ago.

The website added that “the land-swap plan remained popular in US circles, with the US President Donald Trump’s Special envoy for Kosovo-Serbia talks, Richard Grenell, continuing to promote the idea of a ‘quick deal’ on recognition last year.”