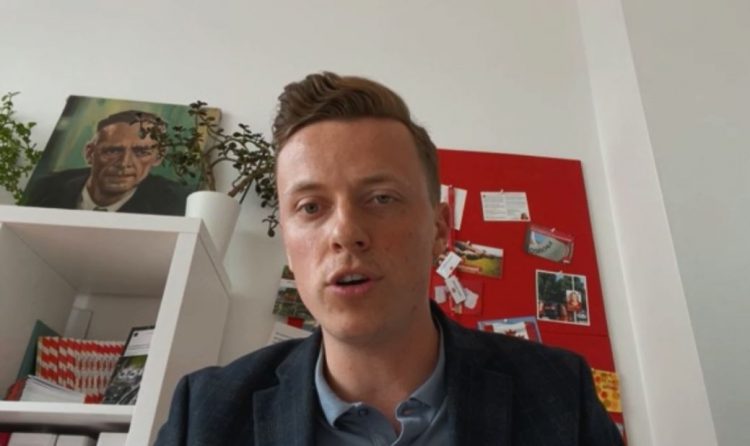 German politician Adis Ahmetovic, whose parents are from Bosnia and Herzegovina, was named Bundestag’s rapporteur for the Western Balkans, Deutsche Welle (DW) reported Thursday, adding that he told them his main goal would be to use his function to stabilize the region

“I have always seen the fact that my family comes from Bosnia and Herzegovina as an advantage and as a kind of enrichment,” – said Adis Ahmetovic from the German Social Democratic Party (SPD) told DW.

Ahmetovic took over the post of Bundestag rapporteur for the Western Balkans from another SPD politician, Croat MP Josip Juratovic. Since Ahmetovic’s entry into the Bundestag, these two Social Democrats have been cooperating closely on issues related to the Western Balkans.

In mid-November, Ahmetovic and Juratovic met with BiH presidency member Zeljko Komsic in Stuttgart a few weeks after Ahmetovic was elected to the Bundestag by direct vote in the Hannover-Stadt I constituency. Even then, Ahmetovic began speaking critically about the destabilizing role of representatives of Bosnia’s Republika Srpska (RS) entity.

“Obviously, the Serb side is undermining the Dayton Peace Agreement by the Serb representative in the BiH Presidency Milorad Dodik questioning the state structure,” Ahmetovic said at the time and expressed the opinion that such actions should be stopped “through international sanctions and strengthening international military presence” in the country.