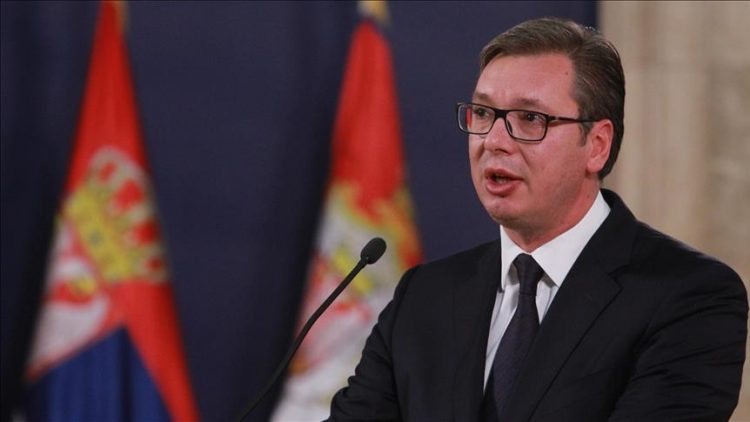 The Serbian Progressive Party has made the decision to nominate Aleksandar Vucic for the President of Serbia, the party vice president, Ana Brnabic, said on Sunday, following the session of the SNS Presidency.

We did not hesitate, we think that the deeds decided on the candidate, that they speak best of everything and that we no doubt have by far the best candidate. Elections will not be easy, they are never a game, they are a serious matter, especially in these difficult and complex times. Although the elections will not be easy, our goal is to make history and win the most convincing victory so far, in the first round, without underestimating any candidate or option,” said Brnabic.

As she said, there are three reasons why they believe in a „historic victory.”

“The first is that the results show what kind of candidate Aleksandar Vucic is, the second because stability is the most important thing at the moment, and the third reason is his seriousness, commitment and dedication. Today, more than ever before, we need strength, seriousness and security. All this is represented by our candidate. We respect our political opponents, the campaign will be positive and we will talk about everything that Aleksandar Vucic did, but also about what we are planning to do,” Brnabic stressed.

She also said that the campaign will start on Monday with a rally in Leskovac.

The presidential elections are scheduled for April 3, 90 days before the end of the term of the President of the Republic of Serbia.

The deadline for nominations is midnight on March 12.