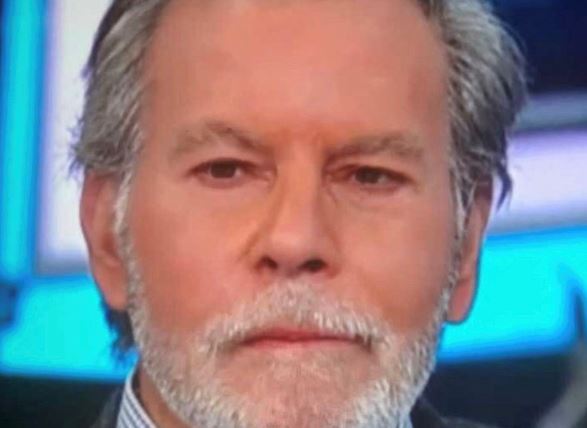 The Council of the Congress of Bosniak Intellectuals (VKBI) proposed Ambassador Diego Arria for the recognition of Honorary Citizen of the City of Sarajevo.

“Following oral consultations, the proposal was supported by several other non-governmental organizations as well as city councillors of the City of Sarajevo,” the VKBI statement said.

Ambassador Diego Arria of Venezuela was his country's permanent representative to the United Nations from 1991 to 1993, and Chairman of the UN Security Council during March 1992.

“Ambassador Arria, who was the initiator and head of the UN Security Council delegation that visited Sarajevo and Srebrenica in April 1993, described in his book that a ‘slow-motion footage of genocide’ was taking place in the enclave, the first of its kind since World War II in Europe. Eighteen years after the genocide in Srebrenica, Arria speaks openly and emotionally about the games of the great powers concerning Srebrenica,” the VKBI said.

“That event is one of the hardest in my life and that's why I want to tell the world about it, for everyone to know the truth,” Arria told Anadolu Agency recalling his visit to Srebrenica.