April 6, the day Sarajevo celebrates its history of resistance 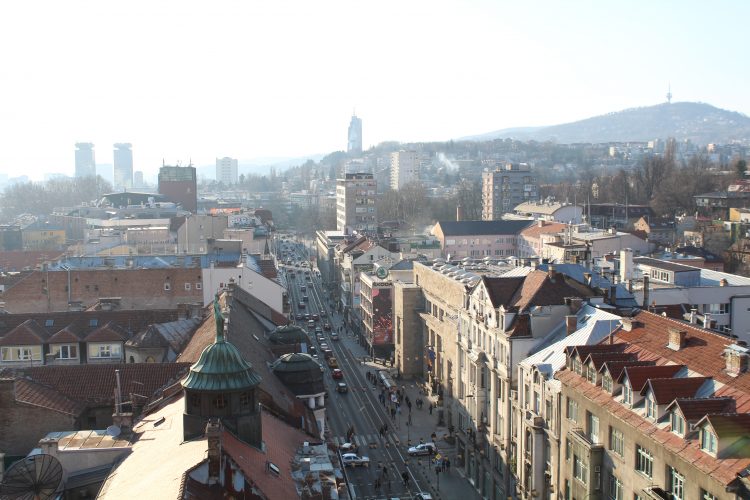 April 6 is the most important date in the history of Bosnia’s capital, as on that day, in 1945, Sarajevo was liberated from the Nazi occupation.

Numerous officials, including the Bosniak and Bosnian Croat members of the country’s tripartite Presidency, Sefik Dzaferovic and Zeljko Komsic, respectively, laid wreaths at the Eternal Flame in Sarajevo’s centre – a memorial to victims of WWII in Sarajevo.

Sarajevo’s Mayor, Abdulah Skaka, congratulated the April 6, the Day of Sarajevo, to all citizens and said it was unfortunate that no large events event could be organised to mark the date due to the dramatic situation with COVID-19 in the city.

“Sarajevo has been attacked and defended numerous times, Sarajevo is a city of unbreakable spirit,” Skaka said.

The constant shelling of the city resulted in the destruction of residential buildings and the city’s infrastructure. Among the targets were also hospitals, the TV building and the TV tower, trams, hotels, university buildings, cemeteries, the City Hall, religious objects, the Parliament building, and other structures.

A day after the Bosnian Serb forces laid siege to the city, on April 6, the European Economic Community recognised the Republic of Bosnia and Herzegovina as an independent state.
However, as the flag with the Bosnian lily was standing tall in front of the UN Headquarters in New York, Bosnian Serb forces shelled Sarajevo and starved the city for 1,425 days, leaving it without electricity, heating, water, medications and other basic needs.

Against all odds, the city survived and rose from ashes again after the war, keeping its character of a multiethnic and multireligious city.

Because of all of those events, city authorities declared in 2006 that the Day of the City of Sarajevo will be observed on April 6. 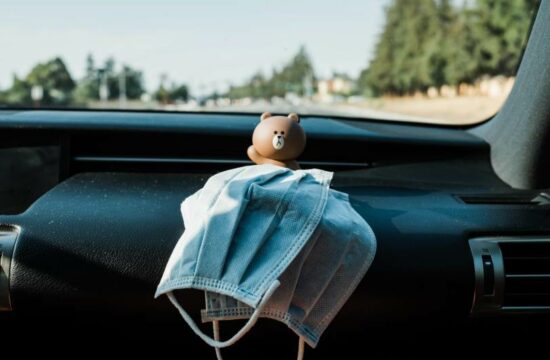 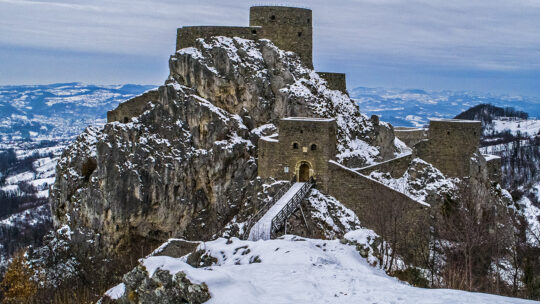 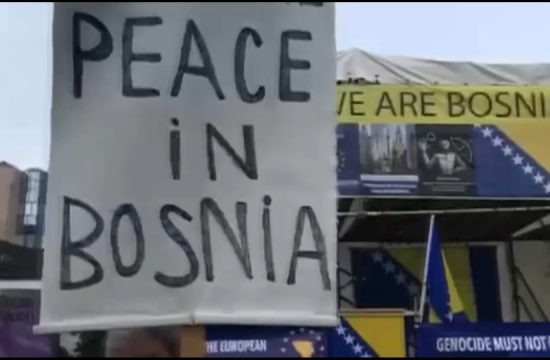