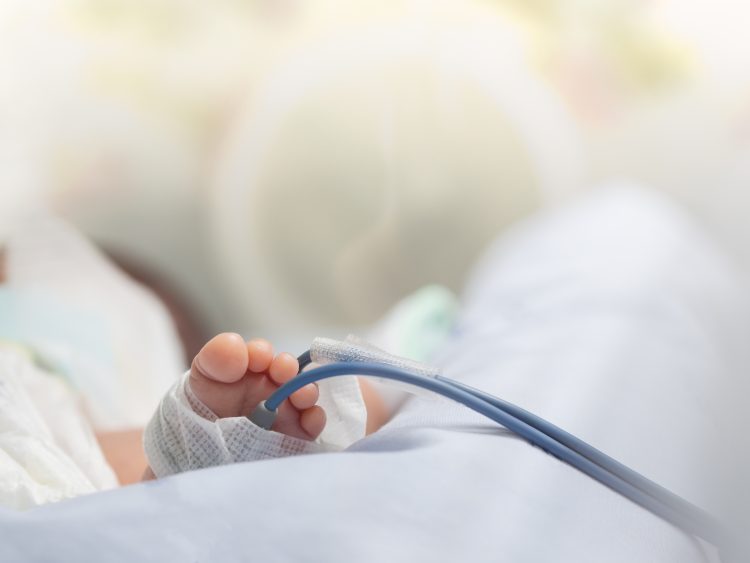 In an open letter addressed to several embassies, as well as the EU Delegation in BiH, the Association for Cystic Fibrosis of Bosnia’s Federation (FBiH) entity, asked for support in their efforts to secure medicine which they argue the local health institutions in FBiH have been denying those suffering from the disease.

In the letter, addressed to the embassies of the US, the UK, France, Germany, Italy, Switzerland and the EU Special Representative, the association said that for the past three months, seven children in the northwestern Una-Sana Canton (USK) have been denied regular drug therapy by the local Public health Institute.

They noted that the (USK) Public Health Institute Director, Izet Mustafic, ignored calls from the local Health Ministry and the BiH Human Rights Ombudsman regarding the issue and that employees of the institution “tried to intimidate parents” by calling them and sending them “unfounded written letters challenging the work of the law firm hired by the Association” in order to discourage the parents from their efforts.

The Public Health Institute wants to continue working according to its principle of denying medicine to sick children from time to time without explanation in order to save money in its budget, they argued.

The association also said that two adults suffering from the disease in the Sarajevo Canton have been without their much-needed medicine for the entire past year and that those staying at the ‘Podhrastovi’ clinic for lung diseases are not being treated adequately.

“Taking into account all the information stated in the open letter, the Association asks the esteemed Ambassadors to, in accordance with their powers, support our efforts and to jointly provide our children suffering from this serious disease with dignified access to treatment in the Federation of BiH, in accordance with the right to health care guaranteed by the Constitution of the Federation of BiH,” the letter said.