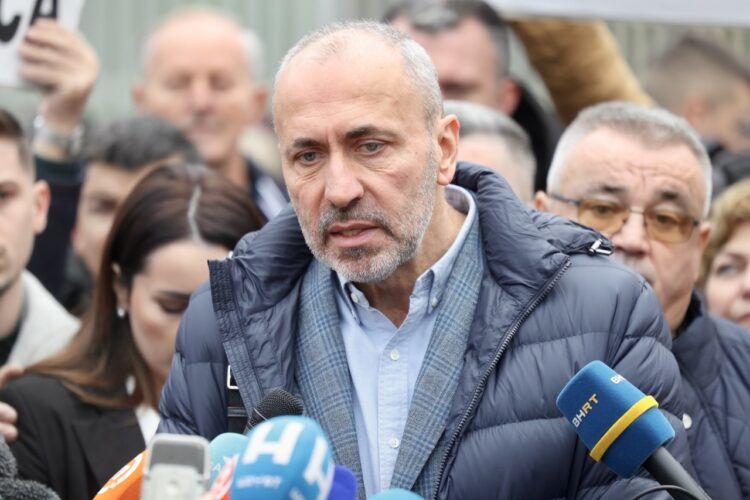 Dzenan Memic was murdered, the family's attorney Ifet Feraget said on Thursday after the Court of Bosnia and Herzegovina released of charges the group suspected of concealing the evidence in case of the tragic death of the young man.

“I must keep my dignity regardless of disappointment I feel,” Feraget said, commenting on the decision of judge Branko Peric.

“I responsibly claim, and evidence confirm that: Dzenan Memic was murdered that evening. The time that passed by the fictitious traffic accident. There are murderers. Today, we haven't heard once from Peric that the indictment by (Sarajevo) Canton Prosecutor's Office was dropped, that those accused of the traffic accident were released, that the Supreme Court of Bosnia and Herzegovina confirmed there was no traffic accident,” said the lawyer, referring to previous trials in this case that were completed but that did not resolve Memic's death from 2016.

He referred to the words of the EU's judicial expert Reinhard Priebe, who said this case was a test for the Bosnian judiciary.

“For now, the tast has not been passed,” said Feraget.

Arijana Memic, the victim's sister, expressed strong discontent with the court's decision, stressing that the evidence is available but that judges are corrupted and incapable.

“I am saying it here and now, they will know who we are and how strong we are,” she stressed, and asked the public for support.

A crowd that gathered in front of the court's building shouted after the defendants left the building, calling them “thieves” and “murderers.”

The Memic family got a strong support from all parts of Bosnia and Herzegovina.

Svetomir Lazarevic from the northeastern city of Bijeljina said he was disappointed with the verdict.

“I came all the way from Bijeljina to give my support and I hoped for truth and justice,” said Lazarevic.

“This is the end of the world – that we have judges in our beautiful Bosnia and Herzegovina who are looking into our eyer and lying. There will be no peace in Bosnia without a revolution. Revolution will bring peace to all of us. When is that going to happen? I won't live to see that,” he told the media in front of the court.

Davor Dragicevic, a father from the northern city of Banja Luka who is also seeking justice for his own son's death, was among those who came to show support to the Memic family.

He carried a photo with a dark tunnel and tiny light at the end of it, saying that the tunnel is Bosnia and Herzegovina, while the light means the battles for Dzenan and his son David. 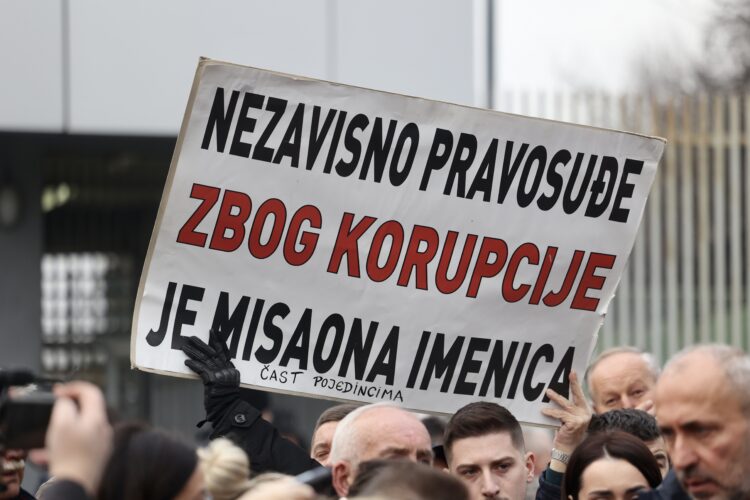 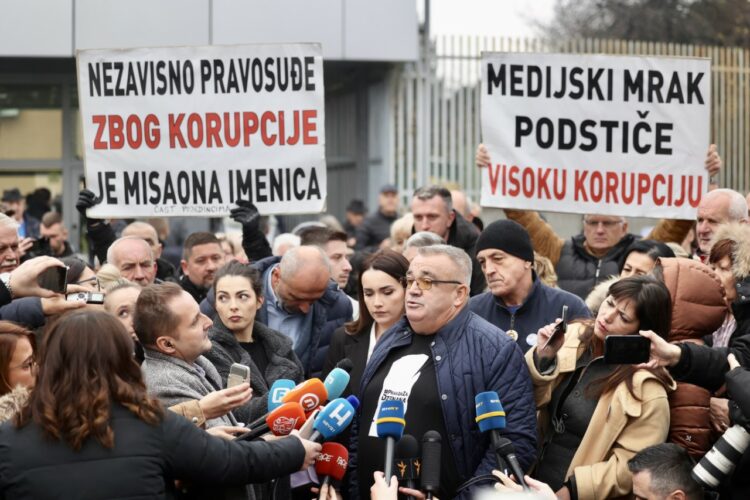 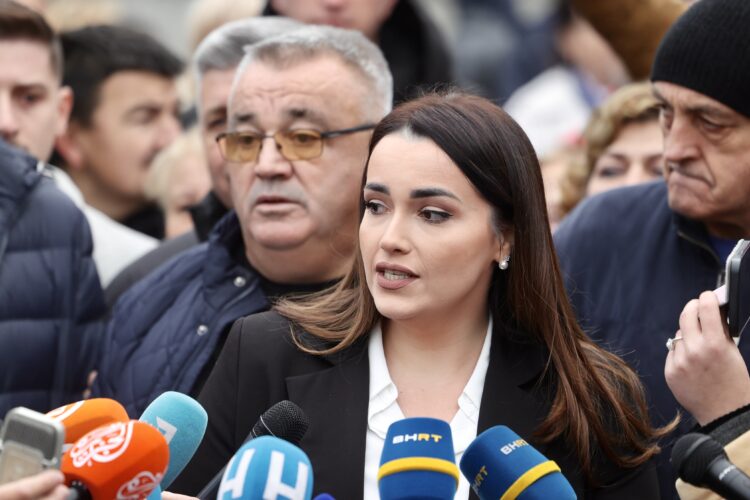 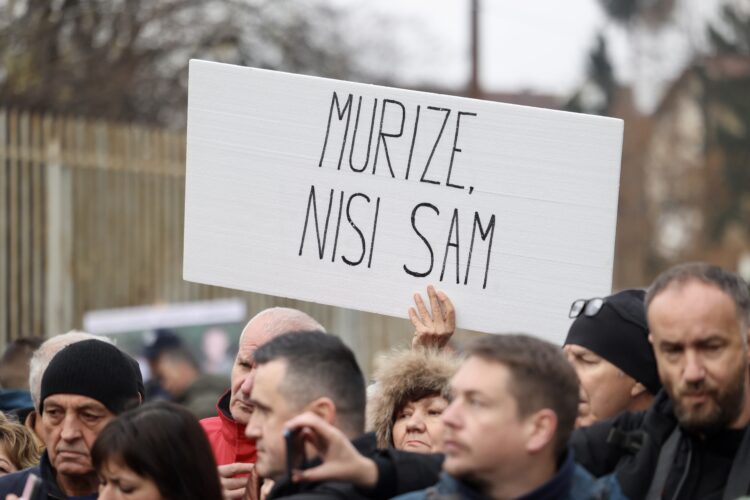 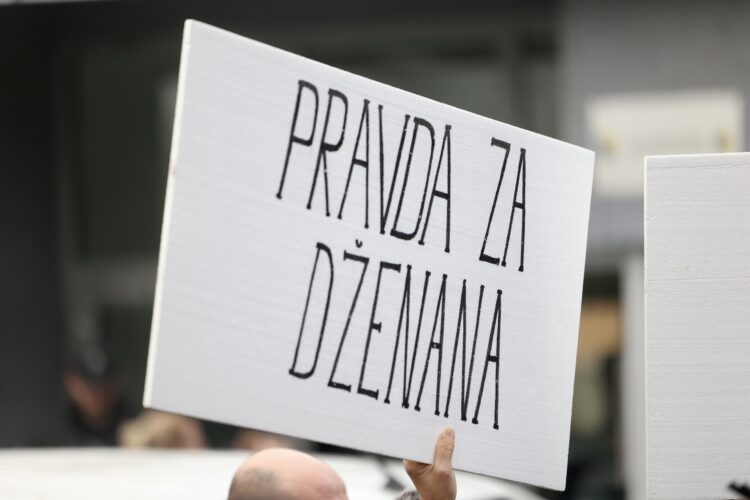 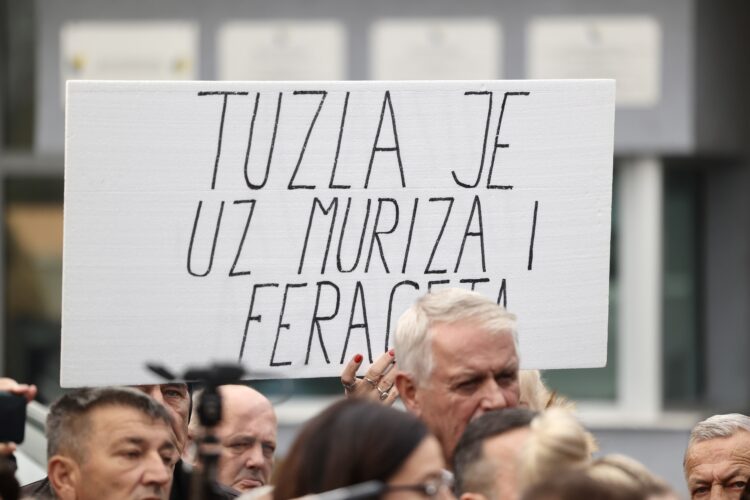 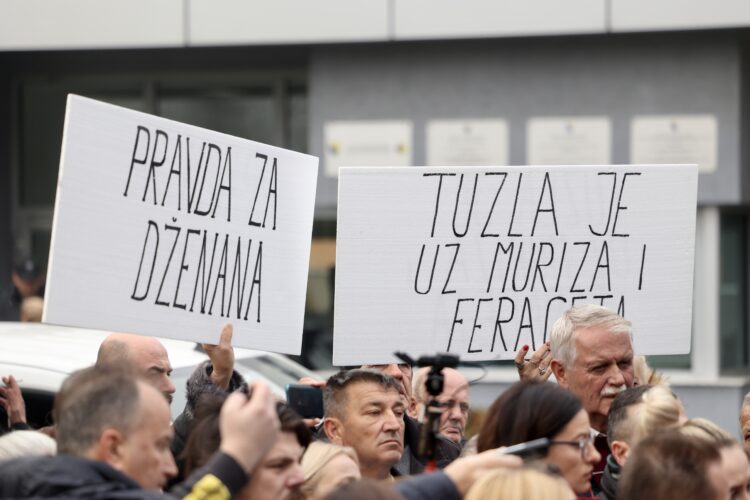 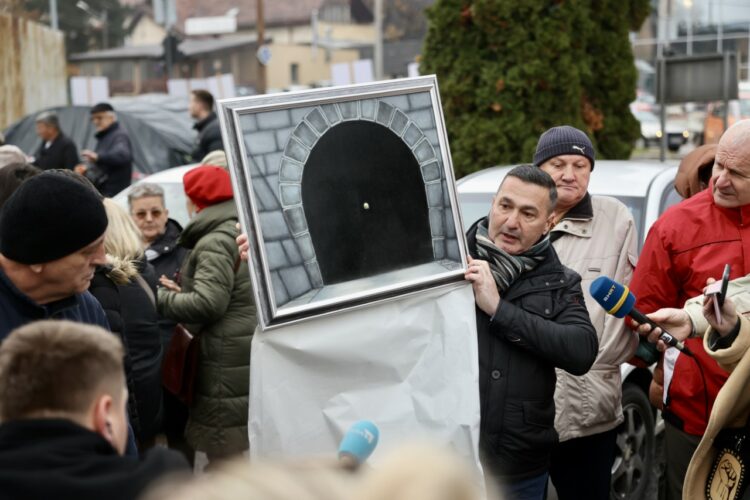 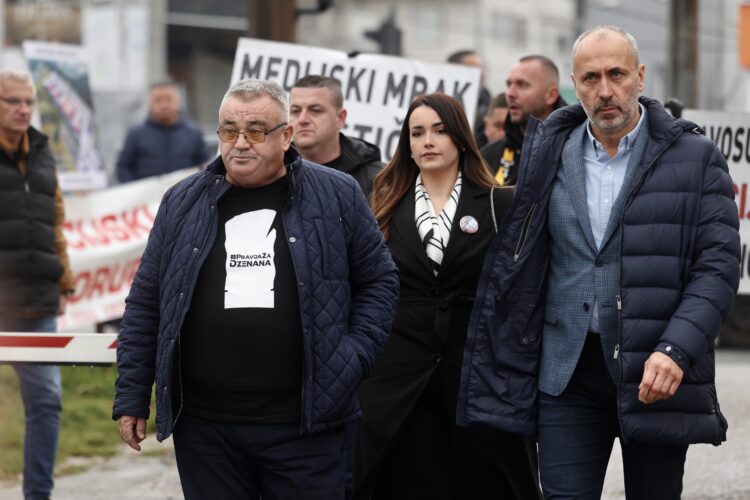