Benjamina Karic is the new mayor of Sarajevo 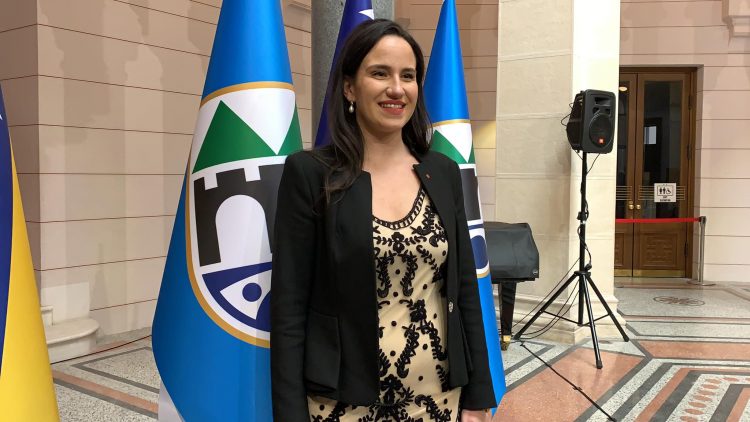 Karic, born in 1991 in Sarajevo, is known to the public as the youngest doctor of law in Bosnia and Herzegovina and the first post-war doctor of classical Roman law.

She authored more than fifty publications, books, articles and translations from Latin.

She has been a member of the SDP since the age of 18, and served as one of the deputy leaders of the party since 2019.

Karic is not a member of any of the three major ethnic groups in Bosnia but comes from a multi-ethnic family.