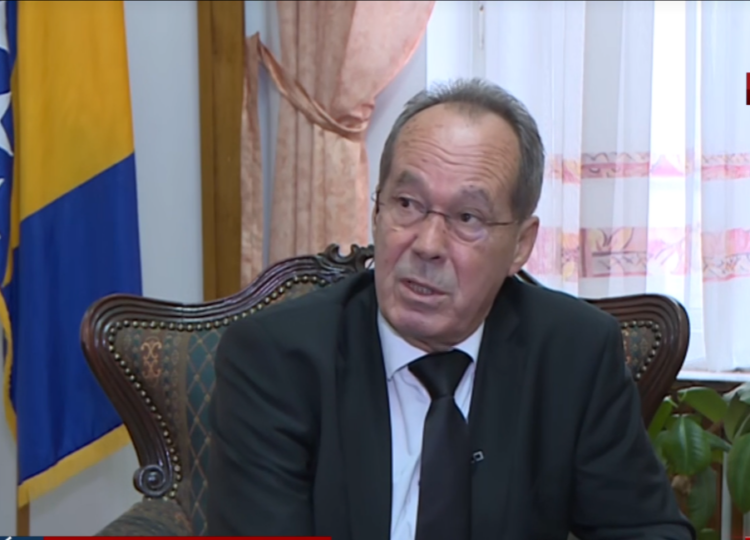 Thursday marks the Day of the Armed Forces of Bosnia and Herzegovina and the 17th anniversary of the formation of the Armed Forces of BiH. "This is one of the dates that we celebrate on the territory of the entire BiH," stressed the BiH Defence Minister, Sifet Podzic, speaking to N1. He underlined that soldiers are the most important resource that this country can offer and presented a number of problems that the forces are facing, but also, despite everything, a number of phenomenal results achieved.

“We allowed the enthusiasm [regarding BiH’s NATO accession] from the early 2000s to subside. We allowed politics to creep in where it shouldn't have – into professionalism and the Armed Forces of Bosnia and Herzegovina. So, I'm not completely satisfied”, the minister said before touching upon the country’s Euro-Atlantic integration process.

“We must agree politically when we will step towards NATO accession. It is most likely that, as other countries have done before, we’ll have to hold a referendum on this issue. The referendum will have to be held on the entire territory of BiH and I am sure that the answer will be positive. The second biggest obstacle to our membership is the budget. We would not have been able to complete the tasks we had this year with the budget we were approved in BiH, had it not been for the help of our allies,” Minister Podzic noted.

What worries him the most is the fact that when Europe faces a war in one of its countries, and when some countries are doubling their defence budgets, BiH leadership did not even think to consider increasing the budget for the Armed Forces of Bosnia and Herzegovina.

Speaking about the mentioned referendum, he added that he did not believe that it would happen during the next year, but at the same time, he did not see any other way to reach a consensus. Podzic was adamant that this would be the only way.