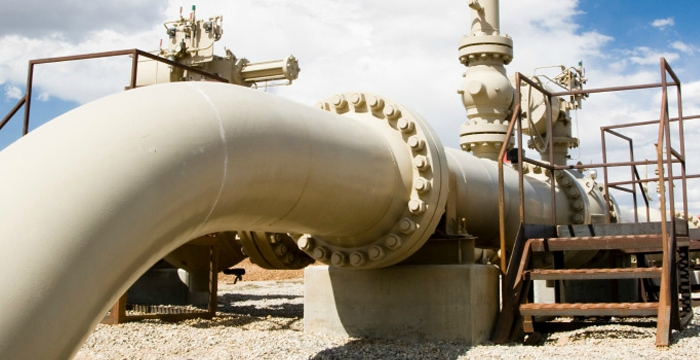 Bosnia’s state gas company, BH Gas, said it submitted a criminal complaint against the importer of Russian gas for unilaterally changing the route to the new Turkish stream, accusing the company of letting neighbouring Serbia be in complete control of Bosnia’s gas supply.

BH Gas said in a statement on Monday that the importer, Sarajevo company Energoinvest, has enabled Transportgas Srbija and Gas Promet Pale from the country's Republika Srpska (RS) entity to control the supply for the country's Federation (FBiH) entity as of April 1.

Energoinvest claimed earlier that the Russian partner Gazprom requested a re-routing and that the old route over Hungary and Ukraine will not be operational for Bosnia.

Gazprom started on January 1 using its new pipeline route across Turkey and Bulgaria – an alternative to the existing pipe passing through Ukraine and Hungary.

This caused a row in Bosnia between companies involved in the gas distribution with BH Gas accusing importer Energoinvest of causing a cancellation of long-term contracts with Serbia and Hungary which may cost Bosnia some USD 23 million in penalties.

BH Gas argues that Gazprom did not request a re-routing for “economic but for political reasons,” and Energoinvest agreed to the change without consulting the government or BH Gas.

Effectively, Energoinvest has eliminated BH Gas from certain parts of the deal which will cause an unstable supply that will be dependent on other countries, the company argued.

“The sovereignty of BiH was violated with all these events and Energoinvest put the gas system in the hands of another country and its dispatch centre,” the statement said.

BH Gas has therefore decided to take the case to judicial institutions, saying it has attached all the evidence to its criminal complaint.

The FBiH government has on April 1 requested all documentation from both companies to be submitted to the prosecution office and “BH Gas is eagerly awaiting all players to be processed and the events regarding the transportation system and contractual obligations to be analyzed,” the company said.