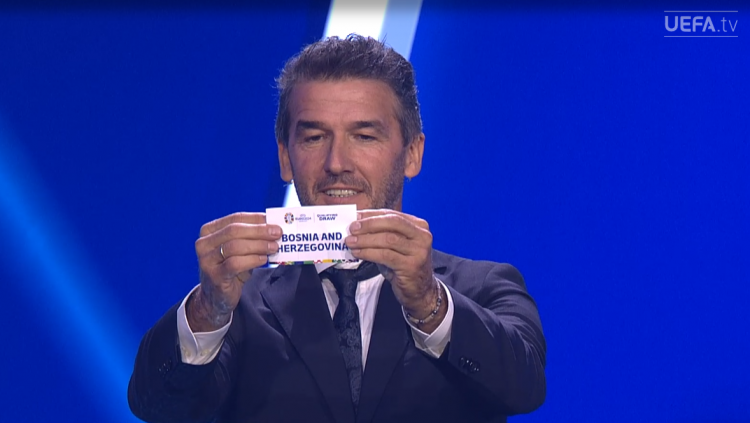 The national football team of Bosnia and Herzegovina learned its opponents in the qualifiers for the 2024 European Championship, which will be held in Germany.

Even though Ivayl Petev's team secured the qualification for EURO 2024 by taking first place in the League of Nations, the BiH national team still has a great chance to qualify for the championship of the Old Continent.

The two best national teams from each group will secure a place in the finals of the Old Continent championship, and the remaining three places are reserved for teams that will secure their ticket to EURO 2024 through the League of Nations play-off.

The draw was held in the Festhalle Center in Frankfurt, and it produced the following ten groups: