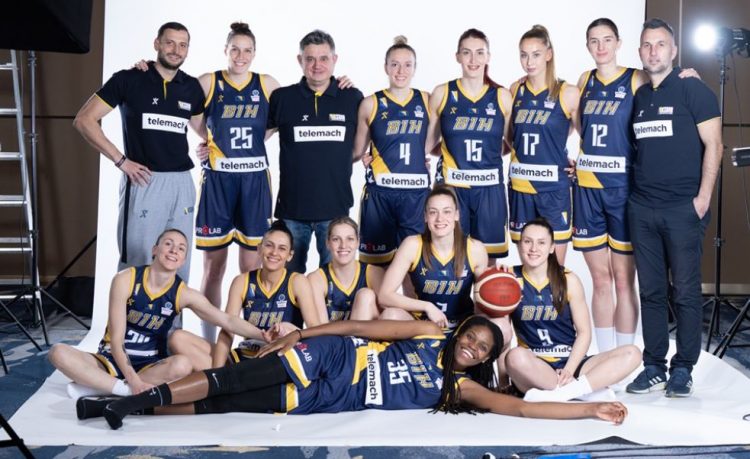 The women's basketball team of Bosnia and Herzegovina will make its first, historic, appearance at the World Cup in September this year.

Today, our Dragons, as all national teams are affectionately called, also found out their opponents at the review of the best teams on the planet.
Coach Goran Loja's team is in Group A together with the national teams of Belgium, the USA, China, South Korea and a national team that will replace Russia (eliminated by the FIBA decision).

The #FIBAWWC Groups are set 🙌

So many exciting matchups will take place in Sydney come September, what are the most intriguing for you? 🤔 pic.twitter.com/755XcLi4tZ

The World Cup will be held in Australia from September 22 to October 1. In the first phase of the World Cup, six selections will be divided into two groups, and then the four best will be placed in the quarterfinals.