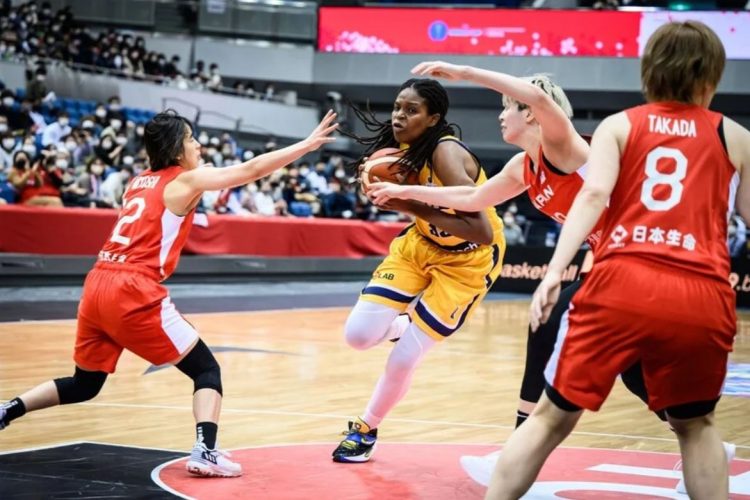 BiH women’s national basketball team defeated the selection of Japan 87:82 in the last game of the qualifying tournament in Osaka, Japan.

Unlike Saturday’s match, where Goran Loja's team failed to match the quality of Canada, the Dragons, as all national teams are affectionately called in the country, played much better on Sunday.

Despite the team losing at halftime with 46:38, Bosnia and Herzegovina managed to find solutions for the defence behind the Japanese attack. At the end of the third quarter, the Dragons had a chance to equalize the result, but Jonquel Jones failed to hit a three-shot that would bring BiH closer to the score.

In the last quarter of the game, the result was 70:63. the team BiH finally managed to make a mini-series and get closer to minus one point and even took the lead with a score of 79:75 about three and a half minutes before the end. Until the end of the match, the BiH national team maintained the lead and in the end celebrated with the result of 87:82

Bosnia and Herzegovina would also win the seat at the qualification for the World Cup had they lost this match because the selection of Belarus did not appear in the tournament, although the official confirmation from FIBA is still expected to arrive.