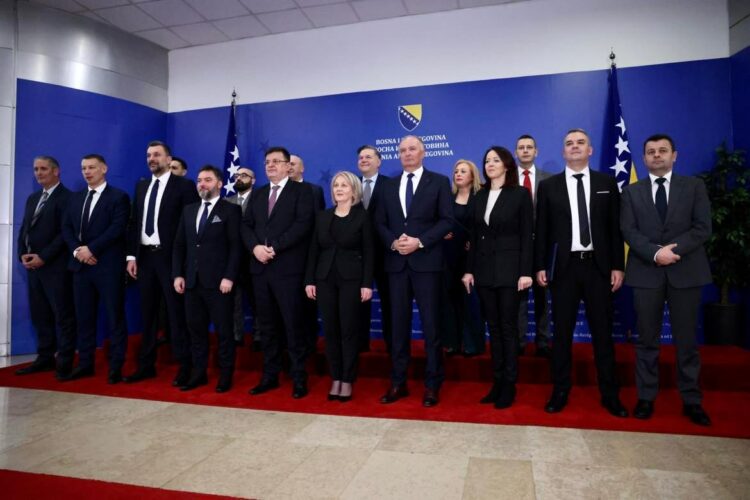 Confirmation of the appointment of ministers, deputy ministers and deputy chair of the Council of Ministers of Bosnia and Herzegovina was the only item on the agenda of the emergency session of the BiH parliament’s House of Representatives, which began in Sarajevo on Wednesday.

The session was attended by 42 deputies. The appointment was confirmed with 23 votes in favour, 19 against and 0 abstentions. 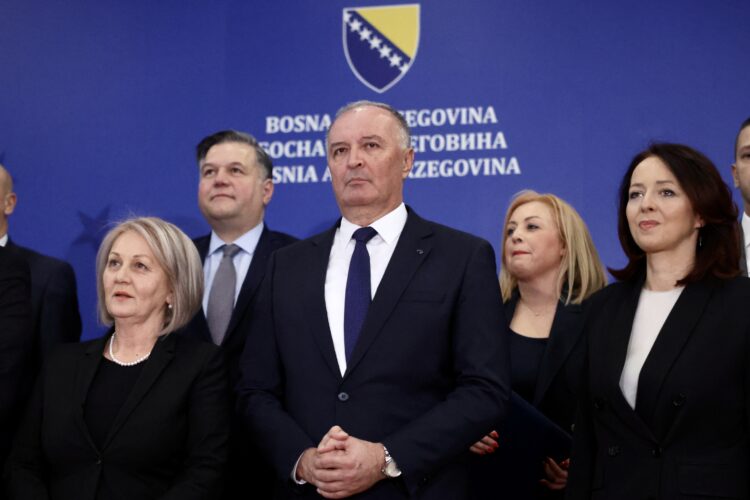 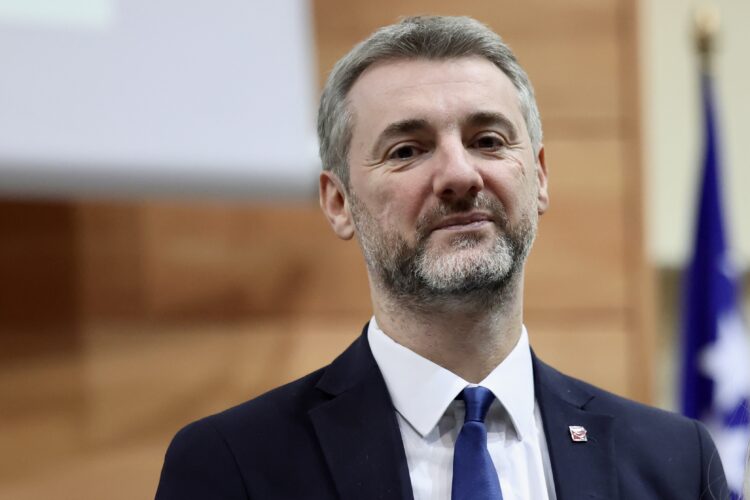 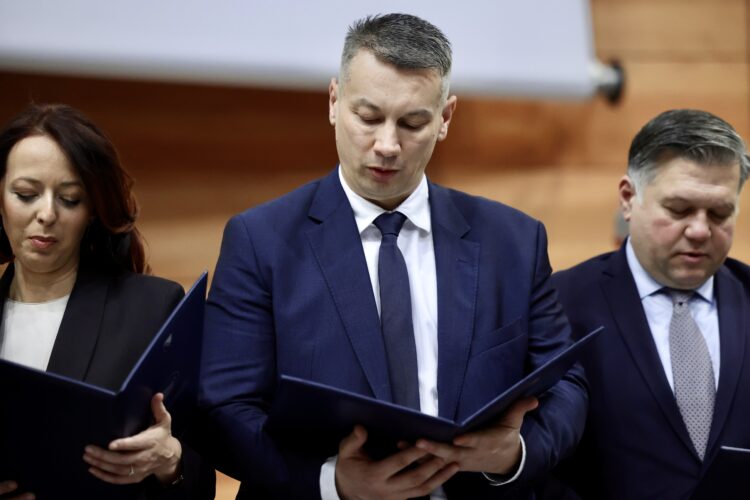 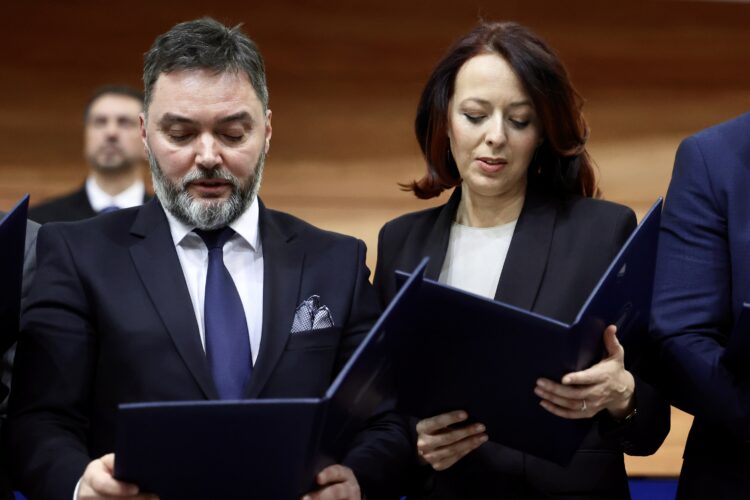 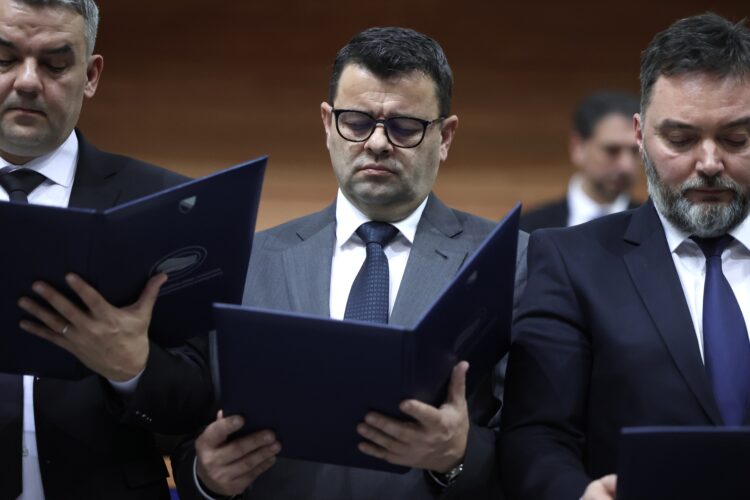 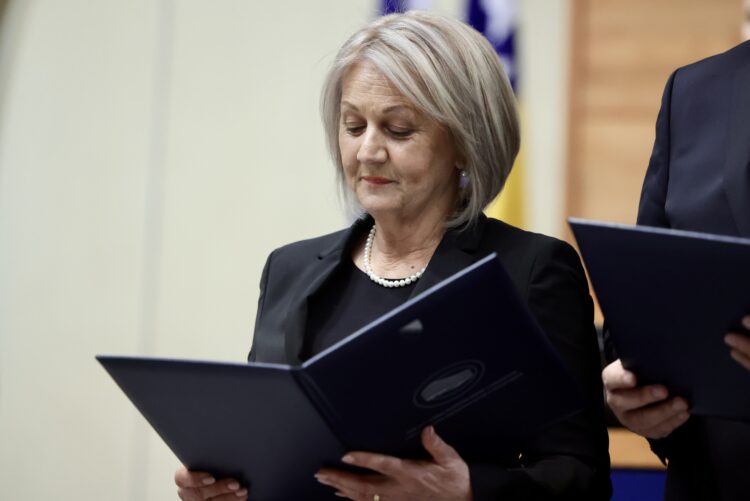 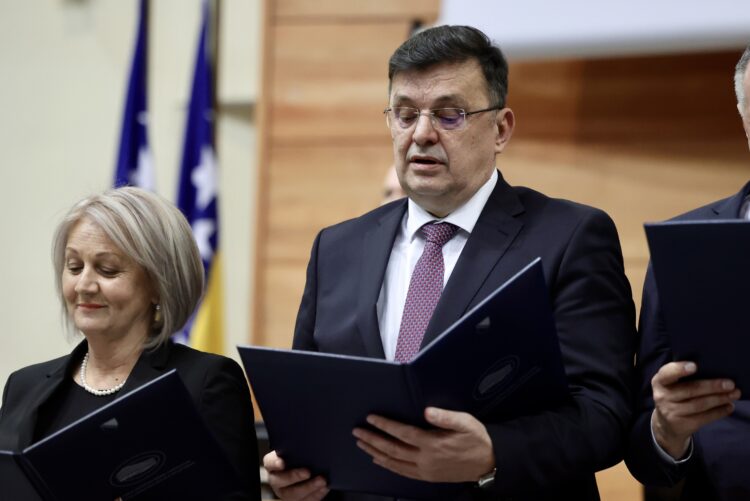 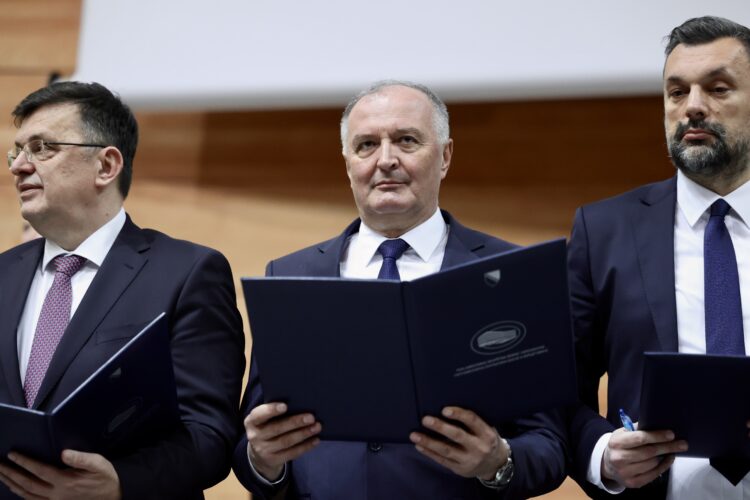 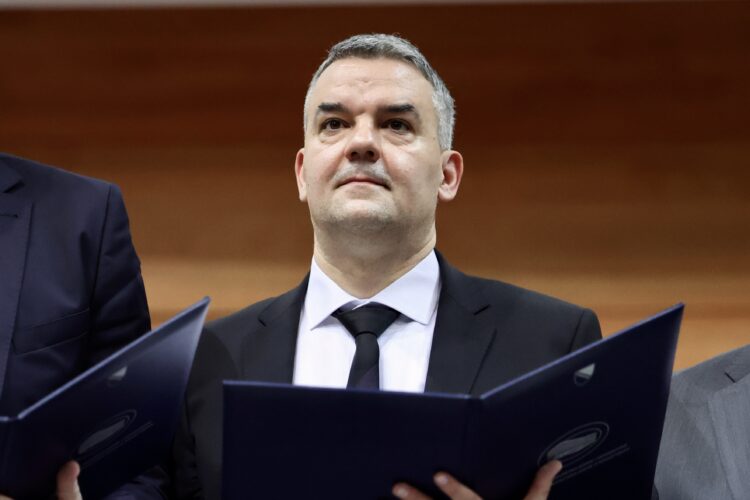 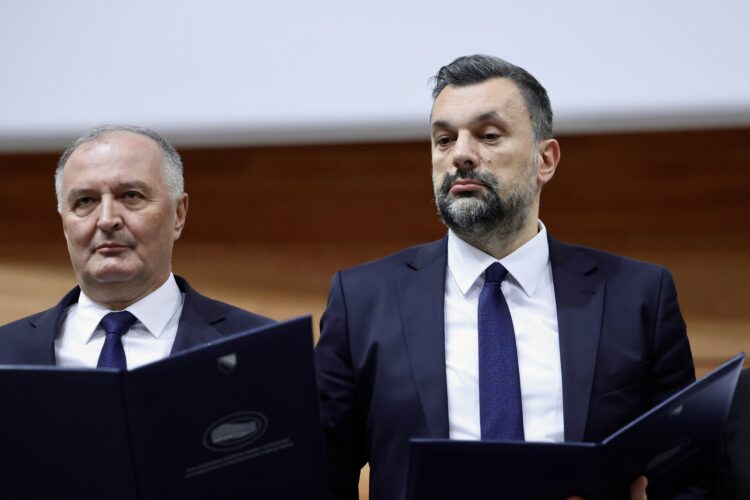 In accordance with this decision, the deputy chair of the BiH Council of Ministers will be Zoran Tegeltija and Zukan Helez, the future ministries of finance and treasury, and defence.

The Council of Ministers Chair, Borjana Kristo said immediately afterwards that this obliges them to take responsibility for Bosnia's future.

“The trust shown today obliges us to dialogue with each other, to build trust and to work on creating better conditions for everyone living in Bosnia and Herzegovina. Our path and commitment is the European path. The appointments are based on the principles and principles of the program that we signed as coalition partners. We have to justify the EU candidate status we received in order to make a step forward on the path that is important for BiH. The legislative and executive powers must be in synergy and we want to achieve that,” said Kristo wishing the appointed ministers good luck in their work.