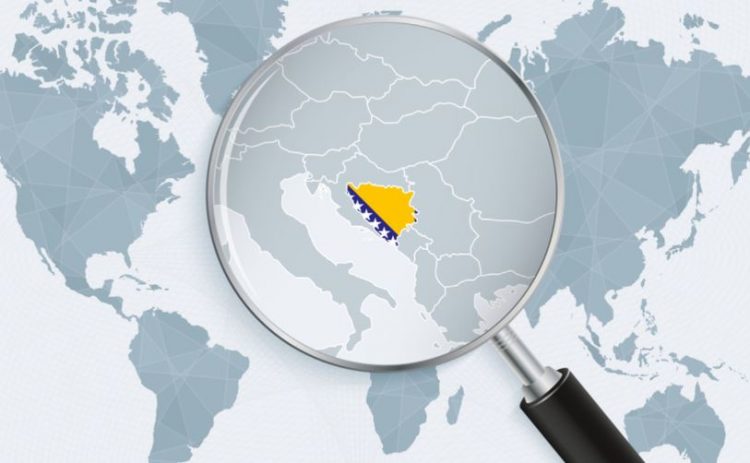 Bosnia is the leading country with the largest decrease in the number of inhabitants in the world, according to the data of the UN report for the year 2022 titled "World Population Outlook".

There are as many as three states from the former Yugoslavia in the top 10 world countries rapidly losing population. Bosnia is at the top of the list losing over 1.5 percent of its population annually. Serbia is seventh, while Croatia is in eighth place, Voice of America wrote.

According to this report, Latvia, Croatia, Bosnia, Lithuania, Kosovo, Armenia, North Macedonia and Poland are expected to lose between 40% and 50% of their population by the end of the century.

He pointed out that “sectors that are crucial for the country's socioeconomic development, such as education, health and welfare, will be in serious danger of failing, while the labour market will face a shortage of qualified workers and professionals.”

“Therefore, it is extremely important to find new solutions for greater investments in well-being, livelihoods and opportunities for young people to achieve progress in BiH,” said the UNFPA representative.

Almost half a million people have left the country since 2013, according to the results of research by the Union for Sustainable Return and Integration of BiH. In 2021 alone, 170,000 inhabitants left, which is almost a city the size of Banja Luka.