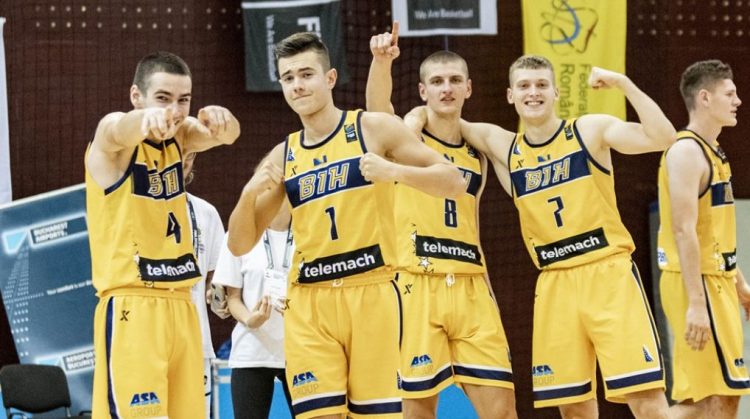 Bosnia men's junior national team will compete for the 5th place at the U18 European Championship Division B, after being eliminated in the quarter-finals.

The team led by coach Slobodan Kecman played against the home team of Romania and defeated them with a score of 87:69.

The Bosnians will play against Portugal tomorrow for the 5th place and it will be their final match at the EP B division.