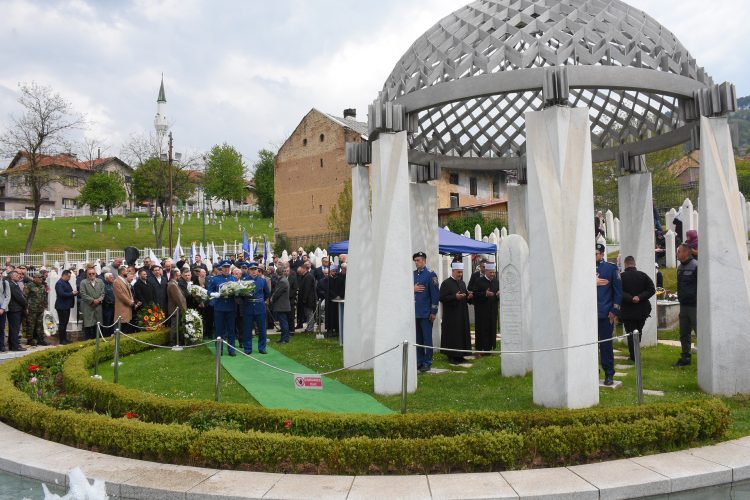 Bosniaks marked the Martyrs' Day on the second day of Eid-al-Fitr and many Bosniak officials, including Presidency Chairman, Sefik Dzaferovic, together with relatives of fallen Bosnian soldiers and representatives of veterans' organisations, attended a gathering at the Kovaci Martyrs' Memorial Cemetery in Sarajevo on Tuesday.

Among those present were also Deputy House of Peoples Chairman, Bakir Izetbegovic, and the head of the Islamic Community in the country, Husein Kavazovic.
The officials, many of them representatives of the Party of Democratic Action (SDA), laid wreaths at the grave of the first president of the then Republic of Bosnia and Herzegovina, Alija Izetbegovic.

Dzaferovic also stressed the importance of the work and judgments of international courts for the history of BiH.

“For the first time in history, those most responsible for the aggression on BiH, genocide and mass crimes were held accountable before the Hague Criminal Tribunal, and Serbia was declared responsible for not preventing genocide before the International Court of Justice in The Hague. These are two facts, the readiness to defend Bosnia and Herzegovina and the truth established before the Hague Tribunal and the sentences handed down by the tribunal. These are facts that are important for the overall future of BiH,” he said. 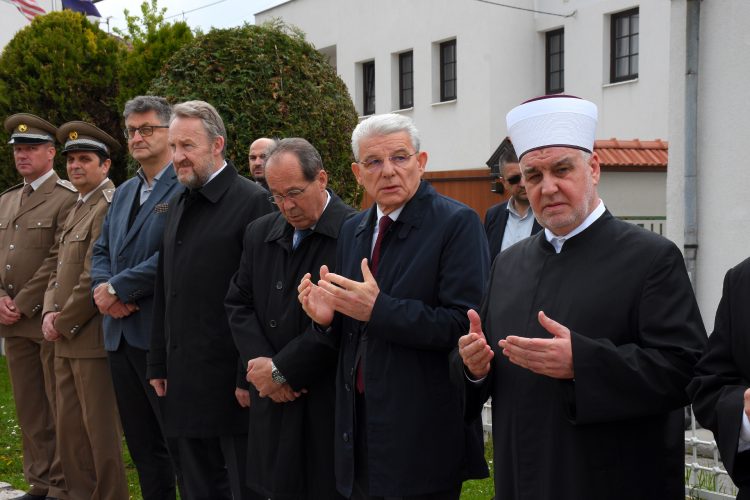 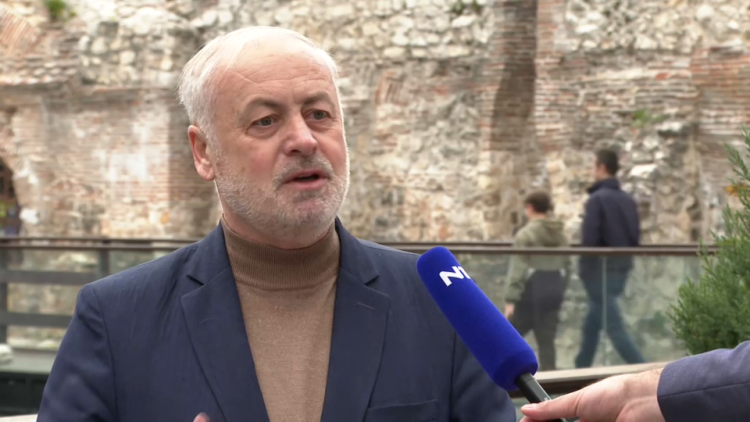 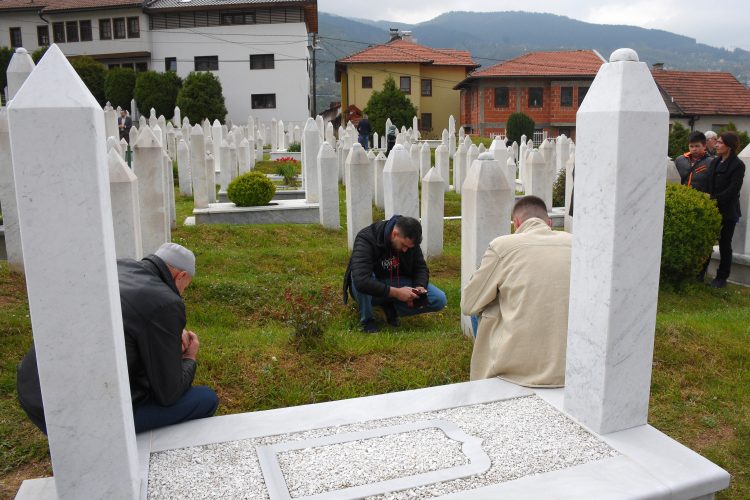 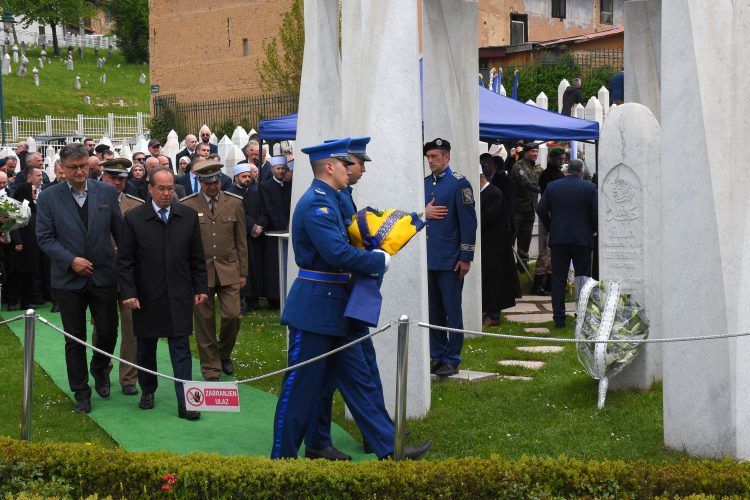 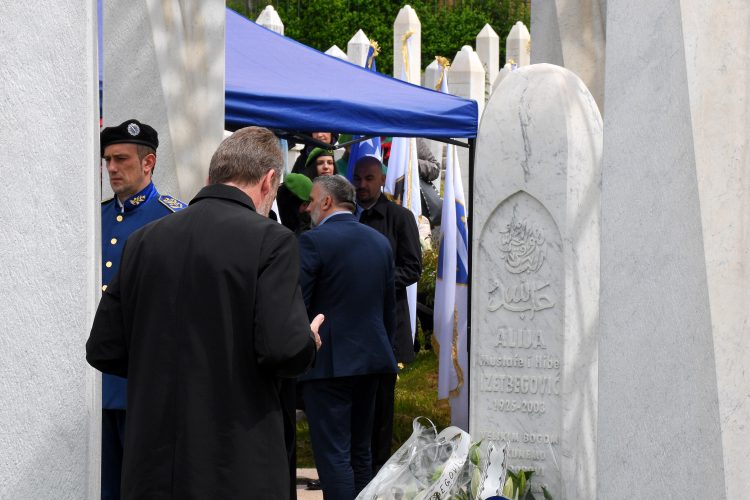 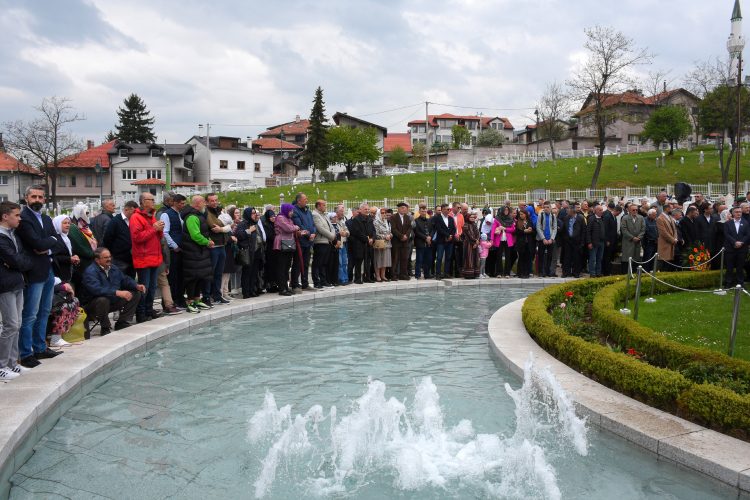 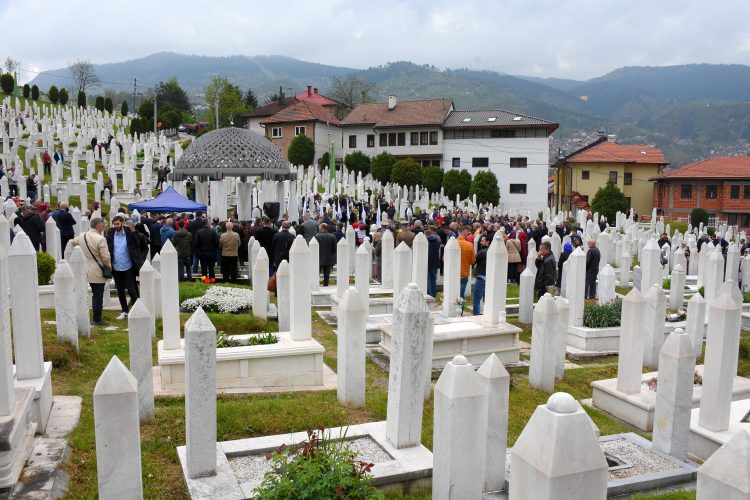 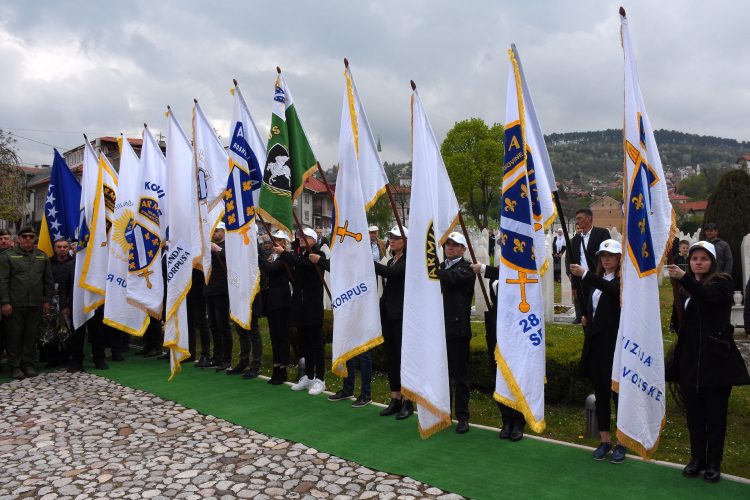 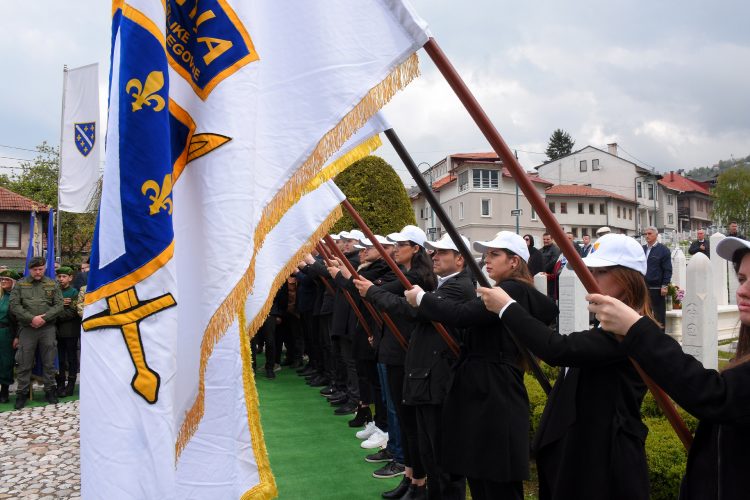 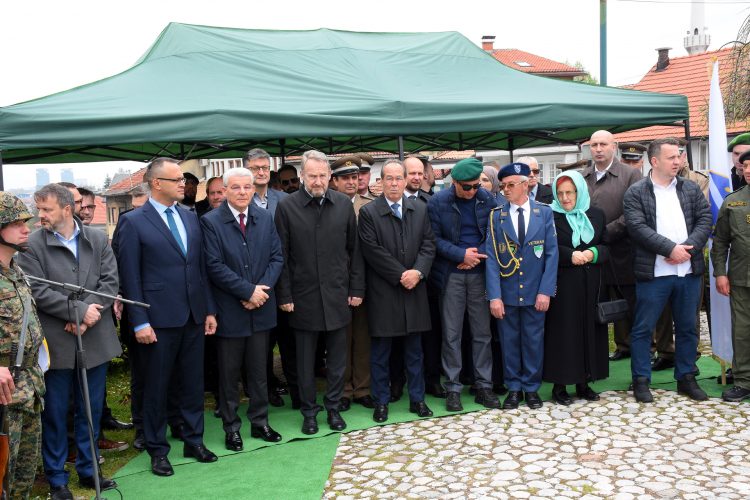 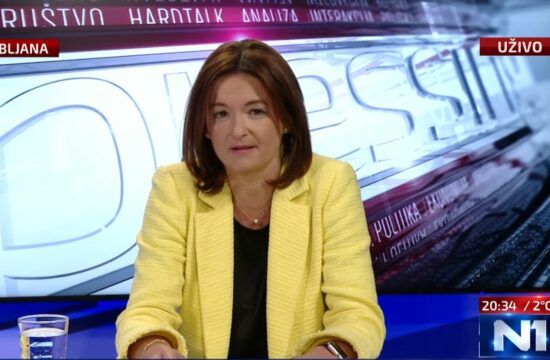 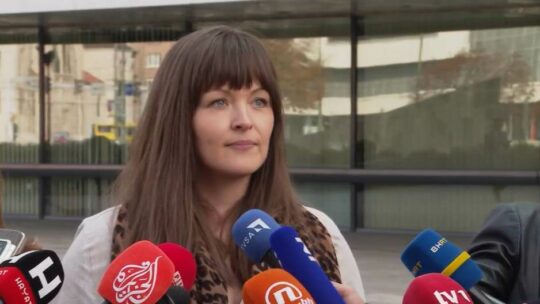 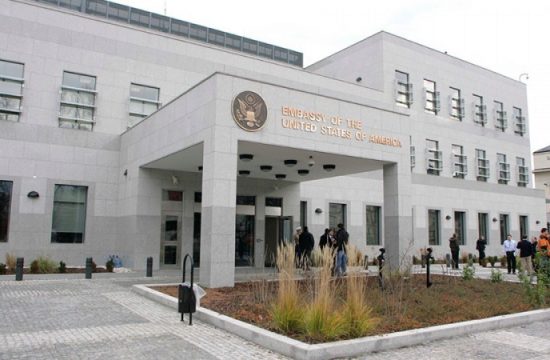