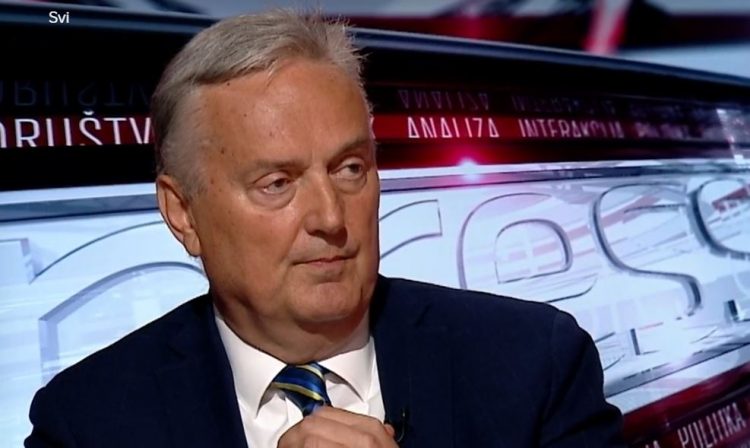 Zlatko Lagumdzija, Bosnia's former foreign minister and former leader of the Social Democratic Party, has been elected as a member of the Strategic Council of the UN Sustainable Development Solutions Network (SDSN) at the invitation of SDSN President, Jeffrey Sachs.

This body, which consists of 18 leaders from the world academic community and civil society from 15 countries on 6 continents, directs the work of national and regional SDSN networks as well as the UN SDSN Secretariat in the creation and realization of its vision, expansion of the overall strategy, development of programs and financing strategy of the network's programs.

The SDSN was launched in 2012 under the auspices of the UN Secretary-General.

“Starting with ten thematic working groups on a range of environmental, social, and economic topics, which contributed to the debate and ultimately the adoption of the Sustainable Development Goals (SDGs). The SDSN quickly grew and founded its global networks program; a membership-based alliance of top-tier knowledge-generating institutions focused on sustainable development, organized in national and regional clusters. As of 2022, SDSN has over 1,700 members in 50 networks across 144 countries,” the website says.