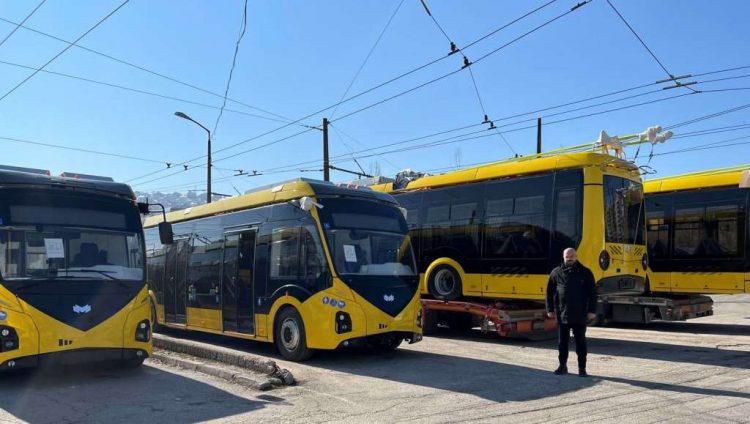 Bosnia's two largest cities, Sarajevo and Banja Luka, have introduced new public transportation fares amidst ongoing price escalation for various services, with the capital city lowering the fares and Banja Luka, the second largest in the country, increasing them.

In addition to that, the citizens using smart bus cards or e-cards will pay 5% less. The students will get subsidies for the monthly travel pass in August as well.

The new fares will remain in force by the end of the year, according to the Sarajevo Canton Government decision.

On the other hand, the authorities in the northern city of Banja Luka will pay 0.50 marks (approx 0.25 euro) more for a single ticket. A single monthly ticket for workers will amount to 78 marks (approx 39 marks).

After the city authorities passed the decision, at the proposal of mayor Drasko Stanivukovic, some groups of population including students, pensioners and pupils, will receive subsidies.

The mayor explained that the decision comes as a response to the jeopardised public transportation service so he put efforts to keep it available to citizens.

“It is important to say the city will continue to finance tickets for students from families wiht four or more children, discounts for pensioners and so on,” he said.

According to Stanivukovic, 90% of companies accepted the new fares for the worker tickets.