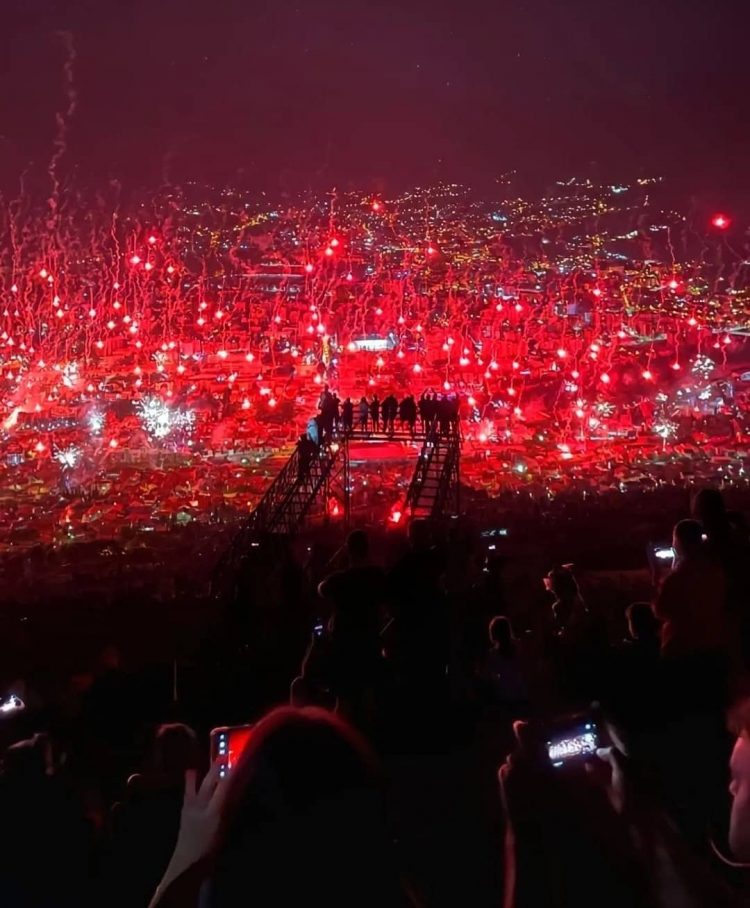 At exactly midnight, Velez Football Club fans congratulated their team on its 100th birthday, on Saturday, with a big fireworks display and a torchlight procession.

This whole month is dedicated to celebrating Velez’s 100th birthday in Mostar. Dario Mehmedovic's books about Muhamed Mujic, the legend of Velez FC, and Sasa Ibrulj's book about the history of the club were promoted Saturday when the documentary “Brethren” (as Velez FC players are affectionately called) was also shown. 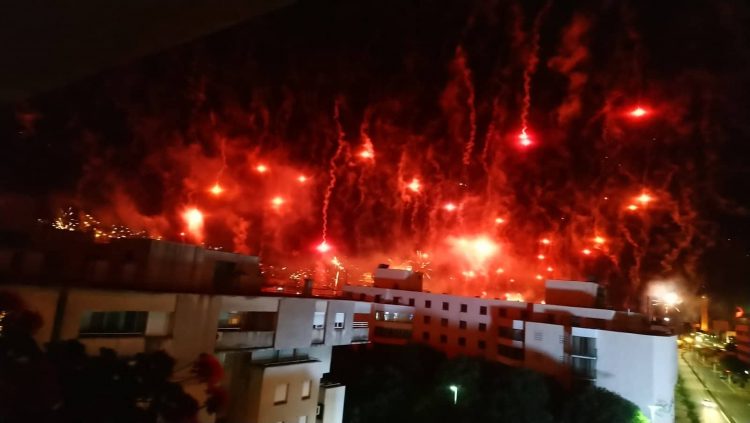 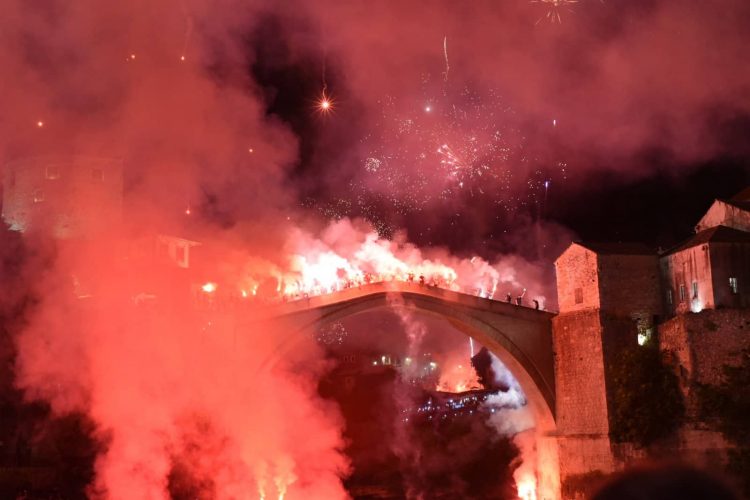 A panel discussion will be held Sunday night at the National Theater in Mostar, starting at 8 pm, followed by a concert by the Bombaj Stampa band on Musala Square.