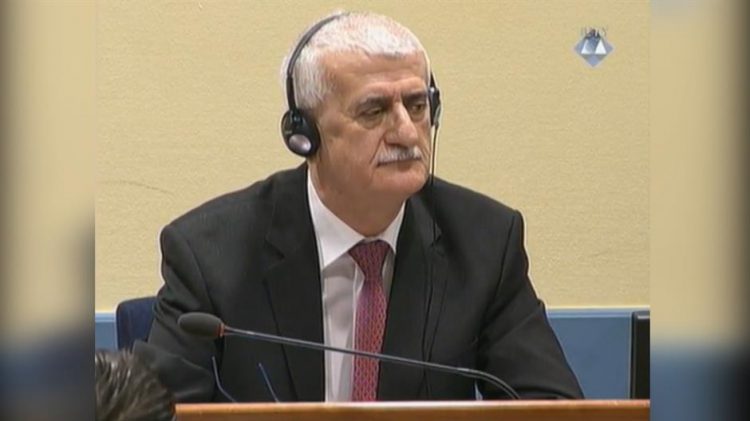 The former Defence Minister of the so-called Herzeg-Bosnia (HZHB), Bruno Stojic, sentenced to 20 years in prison for the Joint Criminal Enterprise (JCE) and other crimes committed in Bosnia and Herzegovina, has submitted his second request for early release to the International Mechanism for Criminal Courts.

He admitted his participation in the JCE, the siege of Mostar, as well as his responsibility for all other war crimes listed in the Hague verdict.

Along with the new request, Stojic also sent a letter expressing regret for the crimes he committed.

“My intention is to express my most sincere acceptance of responsibility for all the crimes for which I was convicted and which are detailed in the verdict, with this honest and open letter,” Stojic wrote.

He further states that he wants to apologize to the victims and their families for the crimes he committed.

“I am fully aware that I was one of the most important members of the joint criminal enterprise since I had control over the Croat Defence Council (HVO) and the military police and that I was the link between the HVO and the HZHB Government. It is therefore undeniable that I had one of the important roles in the commission of the crime, considering the functions and powers it had during the war. My personal responsibility is unquestionable…. The concept of a joint criminal enterprise may not have been clear to me in a legal sense, but I am now fully aware of what it actually means and what it was. I consider it my biggest mistake to have been part of such a joint criminal enterprise that should never happen anywhere or ever again,” Bruno Stojic stated, among other things, in his letter.

Stojić's request for early release has already been rejected once.