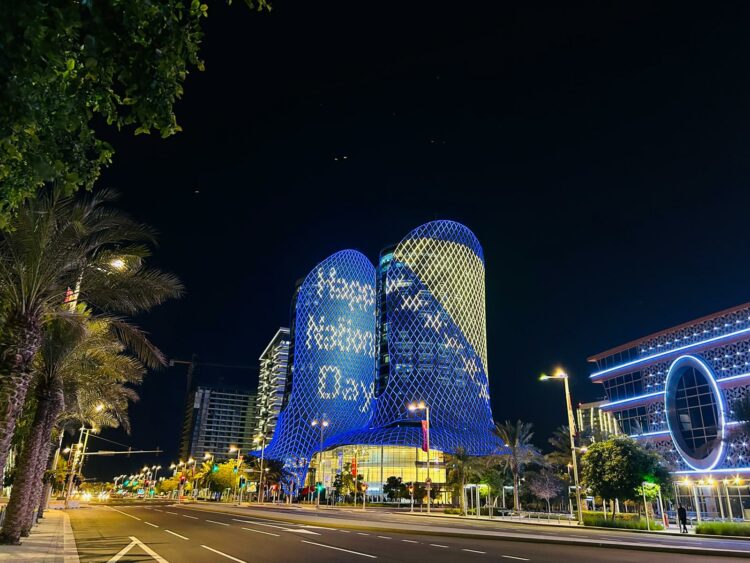 “Although the eyes of the whole world have been directed towards Qatar recently, where the FIFA World Cup is being held, this Arabian Gulf country does not forget its friends, which the country of Bosnia and Herzegovina certainly is,” Bosnia Qatar association said.

They noted that the buildings are located near the stadium where the World Cup finals will be played on December 18.

“The gesture of the State of Qatar is more significant if one bears in mind that this place has a special significance for Qataris. Namely, it was the home of Muhammad Al-Thani, the first ruler of Qatar. The ambassador of the State of Qatar in BiH, Sultan bin Ali Al-Khater, also sent the most sincere congratulations to all BiH citizens Friday, on the occasion of November 25, the Statehood Day of Bosnia and Herzegovina,” the association mentioned above added.

The State of Qatar and Bosnia and Herzegovina will mark the 30th anniversary of establishing bilateral relations at the beginning of 2023, more precisely on January 22.