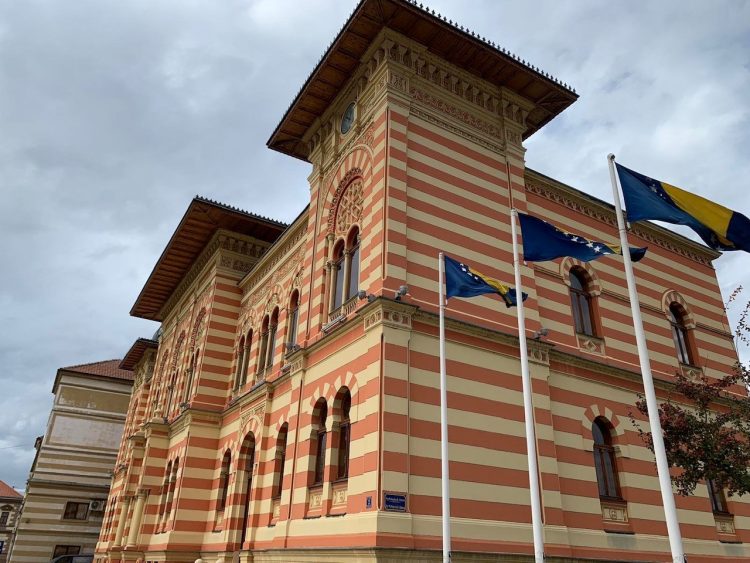 After many years of struggle for recognition of their existence, status, and recognition of the consequences that children born as a result of wartime rape have to deal with, these children have achieved legal recognition as civilian victims of war, for the first time in BiH. The Assembly of the Brcko District of BiH took the first significant step in BiH by enabling them to recognize their status within the framework of the Law on Civilian Victims of War, which was adopted Thursday.

“We welcome this significant step forward, the value of which is primarily reflected in the symbolic act of the final legal and social recognition of children born as a result of war as a special category of civilian victims of war. This represents a precedent both for BiH and for Europe, while at the global level it is among the first recognitions of this kind,” said Adrijana Hanusis-Becirovic, senior legal advisor of TRIAL International, an organization that, together with the association “Forgotten Children of War ” advocated for the recognition of the status of children born because of the war in the Brcko District BiH, but also in the whole of BiH.

By recognizing the status of children born as a result of war, the Brcko District was the first to give a positive response to international recommendations for this category of victims, since recently the UN Secretary-General and several UN mechanisms for the protection of human rights called on states to respond to the needs of children born this way.

“This is really a big step forward in the fight for human rights, this is a precedent both for BiH and for other conflict and post-conflict countries. We, as members of the Forgotten Children of War Association, are very proud to have contributed to such an important and positive story with our struggle and our voice. We thank the Brcko District for passing this Law, and we believe that this same Law must be adopted at the level of the Federation of Bosnia and Herzegovina as well as at the level of the Republika Srpska entities,” said Ajna Jusic, the head of the association “Forgotten Children of War”.

The recognition of the status of children born due to war has multiple significance, both for the children themselves and for their mothers, survivors of wartime sexual violence, since these children and their mothers often face problems related to their identity, stigmatization, marginalization and isolation. Their mothers often raised them in difficult socio-economic conditions, without any additional support.