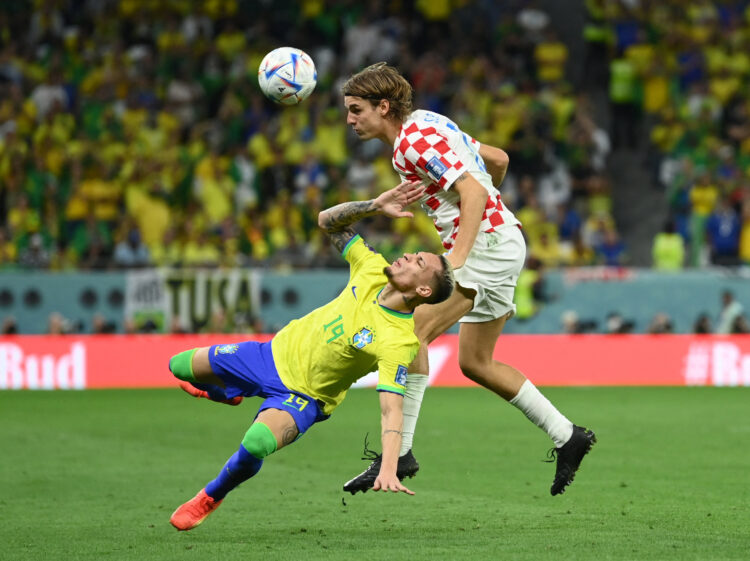 Croatia's national football team stunned the favourites Brazil in a quarter-final match of the FIFA World Cup in Doha on Friday, after they performed better in the penalty shoot out (4-2).

After that, the penalty shootout ended 4-2 for Croatia, with goalkeeper Livakovic saving the first kick by Brazil’s Rodrygo, and Marquinhos hitting the post.

In a semi-final match, set for Tuesday, Croatia will play against the winner of the Netherlands-Argentina match which is scheduled to begin later on Friday.

This is the second consecutive World Cup in which Croatia has reached semi-finals, and third altogether. In 1998, Croatia ultimately finished third, and in the 2018 World Cup, they reached the final in which they were defeated by France.