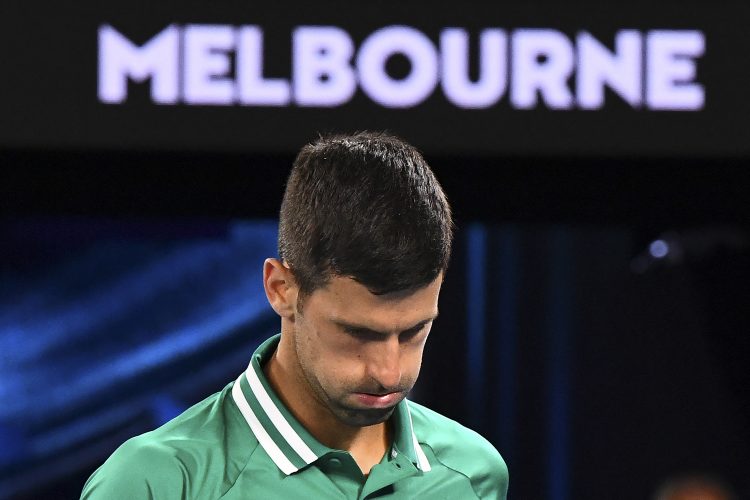 In his second visa trial before the Australian Federal Court on Saturday, tennis star Novak Djokovic lost his legal battle to remain in Melbourne and compete for his 10th Australian Open title.

The trial started at 11:45 pm CET on Saturday. It lasted for almost six hours. The panel will explain the decision in the next few days.

„I am extremely disappointed with the court’s decision to reject my application for a court hearing on the minister’s decision to cancel my visa, which means that I cannot stay in Australia and participate in the Australian Open. I respect the court’s decision, and I will cooperate with the relevant authorities regarding my deportation from the country. I am not happy that the focus of the past weeks has been on me, and I hope that we will all now concentrate on the game and the tournament that I love,“ Djokovic said after the ruling.

The Australian Government legal representative, Stephen Lloyd, recalled Djokovic had not yet been vaccinated. He also said the tennis star had previously ignored measures to protect against the spread of the coronavirus.

Lloyd said that Immigration Minister Hawke was aware of the consequences that the cancellation of Djokovic's visa could cause “anti-vaccine sentiment”. He added that rightly or wrongly, Djokovic was perceived in Australia as against vaccination and that he had become an “anti-vax icon.”

Djokovic is to be deported and may face a three-year entry ban to Australia but can get an exemption from that measure.

In his appeal, Immigration Minister Alex Hawke revoked Djokovic's visa, by entirely changing his reasoning from the first visa trial, and claimed that the tennis star's presence in Australia might “foster anti-vaccination sentiment “and “civil unrest “.

When he revoked Djokovic's visa for the first time, he said the world's number one and 9th time Australian Open champion did not have proper documents for being allowed to the country and that medical exemption was not enough to support his staying.

In the appeal to the first court ruling that he dragged on for four days, he admitted Djokovic legally entered Australia. His attitude to the vaccination against COVID-19 could prompt anti-vax sentiment and mass protest. Also, he said Djokovic was a mild threat to the health of the Australian population.

His main argument then was some media reports about Djokovic's statement on the vaccination.

Djokovic has not directly argued against immunisation but advocated the right to personal choice.

An opinion poll in Australia ahead of the second hearing showed that over 70 percent of the respondents favoured Djokovic being deported.

Australia is due to hold general elections in May, and media suggest that Prime Minister Scott Morrison's rating was decreasing mainly because of how he handled the epidemic.