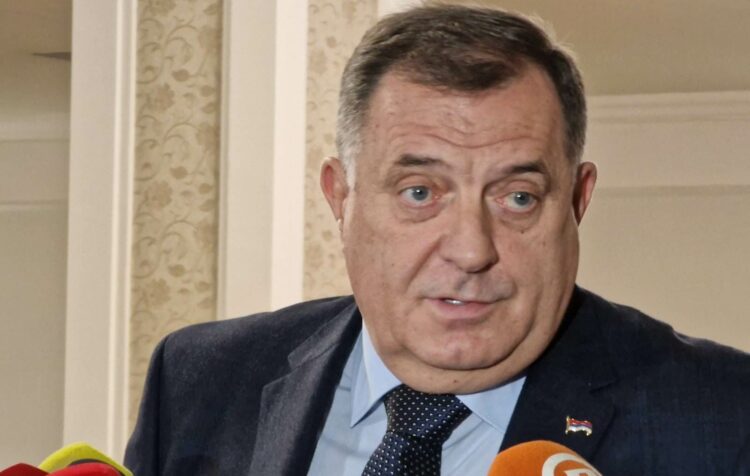 Milorad Dodik, the President of Bosnia's Republika Srpska entity and the leader of the ruling SNSD party, welcomed the partnership agreement reached among the political parties in country's other semi-autonomous entity, the Federation (FBiH).

“I believe the circumstances to form the FBiH Government as soon as possible have been created,” Dodik said.

The strongest Croat party HDZ BiH signed on Tuesday an agreement with a group of political parties known as the ‘Eight’, stipulating the plan of work in the executive and legislative authorities for the upcoming four-year term following the October 2 elections, both at the entity and state level.

Dodik said he had no talks with the ‘Eight’ but that they would try to work on joint subjects – the EU path and projects that need to be unblocked. According to him, no agreements will only be reached but not signed.

According to him, the SNSD had a “productive” cooperation with the SDP, one of those political parties, during the term when that party was in power in the FBiH.

“We reached economic agreement and protected domestic economy,” he recalled, adding that there is also a possibility of discussing the appointment of judges and prosecutors.

Dodik believes that some projects, particularly those in Republika Srpska, could be unblocked now.

“I believe that we can unblock those things with new people,” he said, referring to the Trebinje airport project and construction of the Buk Bijela hydro power plant.