Draft document for Western Balkans without time frame for accession 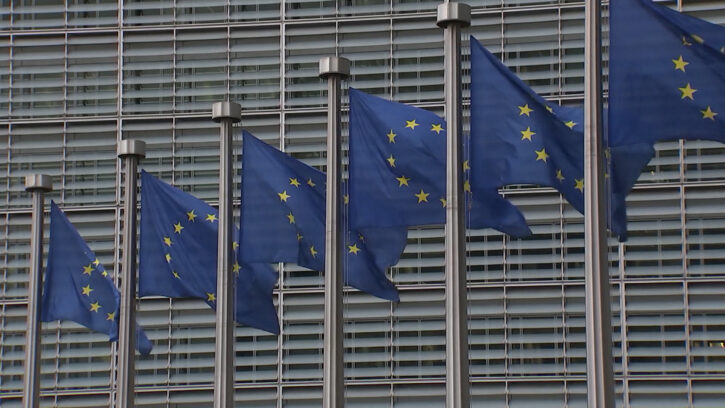 EU leaders will reaffirm membership prospects for Western Balkan countries at an informal summit in Slovenia on Wednesday, but without specifying a time frame as to when the membership aspirants might expect to join the bloc, according to a draft statement that is expected to be adopted.

The informal summit is the central event of the Slovenian presidency of the Council of the European Union. Slovenia wants the region to be integrated into the EU as soon as possible, and according to unofficial sources, it has proposed that the document should specify that the Western Balkan countries should be admitted as EU members by 2030 for geopolitical reasons.

All the countries in the region are aware that there is no enthusiasm in the EU for the enlargement but expect a more specific time frame as to when they can expect to become members. However, the draft document does not give any time frame, and the very term “enlargement” is also avoided, Slovenian media said.

Albania, North Macedonia, Serbia, Bosnia and Herzegovina, Kosovo and Montenegro aspire to join the bloc. While Croatia, Austria, Slovenia and Germany are warning that a long wait might bring the region under the influence of other countries, notably Russia and China, France, Denmark and the Netherlands have reservations about a too speedy enlargement.