Dutch Ambassador to BiH: Srebrenica genocide is trauma for Netherlands too 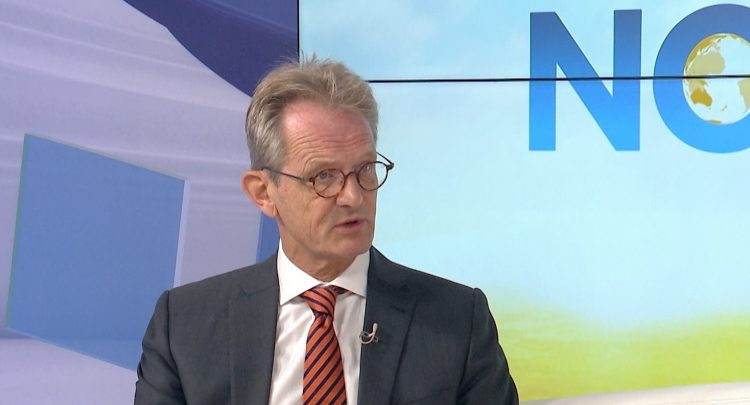 Of course, genocide in Srebrenica happened and it is a great trauma for the relatives of the victims, the international community but also the Netherlands, the outgoing Dutch Ambassador to BiH Reinout Vos told N1 Thursday.

“What we did after 1995 (when the war in Bosnia ended) was to help reconstruct the country but also help rebuild Srebrenica. We continue to help and we have this permanent exhibition in Potocari and last week we opened new archives in the [Memorial] Centre, and there is also an important project we are working on, whose goal is to make certain footage of all genocide survivors which will also be a part of this exhibition,” the Ambassador said.

The Dutch government has formed an expert commission that will determine reparations for the surviving family members of the Srebrenica genocide. Asked how much that compensation was, Ambassador Vos replied:

“Yes, there is a commission that will decide on the reparations, but I must be precise – it compensates only the relatives of those victims who were then in the area under the control of the Dutch battalion on July 13, 1995.”

Lawsuit against the Netherlands

The families of the victims in the Mothers of the Srebrenica and Zepa enclaves Movement filed a lawsuit with the European Court of Human Rights in Strasbourg against the state of the Netherlands in 2019.

Responsibility for the genocide

On July 19, 2019, the Dutch Supreme Court ruled that the Netherlands had very limited responsibility for the genocide in Srebrenica. N1 asked the Ambassador if he felt the need to dedicate his work here to the people of Srebrenica.

“As I said, we are committed and working on this and it is a great trauma for us as well, and as far as responsibility is concerned, it is a really, really, complex legal issue, and when we talk about the Dutch battalion, they really had that order and on July 13, 1995, there was a responsibility for their actions,” he said.

In April 1993 the UN had declared the besieged enclave of the eastern Bosnian town of Srebrenica a safe zone under UN protection.

However, in July 1995 the Dutch battalion failed to prevent the town's capture by the Bosnian Serb forces and the massacre that followed.

More than 8,000 Bosniak men and boys were killed in the genocide committed in the days after 11 July 1995, and so far the remains of more than 6,600 have been found and buried.

The UN's International Criminal Tribunal for the Former Yugoslavia (ICTY) ruled in 2004 that the massacre of the Srebrenica, the enclave which was declared the UN's safe zone in 1993, constituted a genocide. The ruling was upheld by the International Court of Justice in 2007.