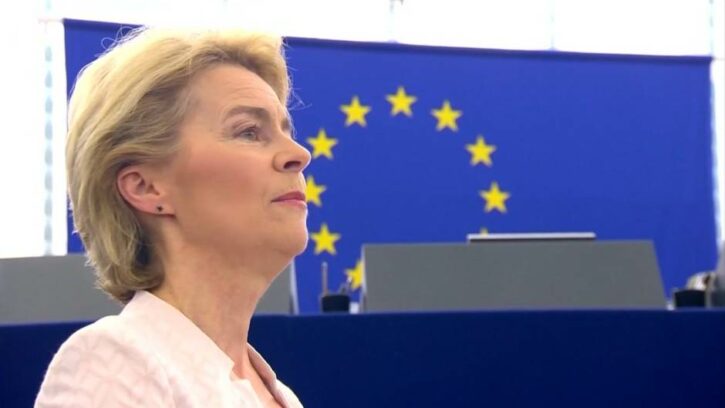 The European Union has announced a plan called the “HERA Incubator” to combat the increased threat from coronavirus variants.

In a statement the European Commission said the HERA Incubator will “bring together researchers, biotech companies, manufacturers, regulators and public authorities to monitor variants, exchange data and cooperate on adapting vaccines.”

The core function of the HERA Incubator will be to “boost preparedness, develop vaccines for the variants and increase industrial production.” It will receive €75 million in funding to develop specialized tests for new variants, and to support genomic sequencing across the EU.

In addition, a clinical trial network which brings together 16 EU member states and five other countries including Switzerland and Israel will be created to exchange data and findings from trials.

The rapid spread of Covid-19 variants has raised concerns about the effectiveness of current approved vaccines against these mutations. With the emergence of the UK and South Africa variants that have been linked to a faster spread of infection, several vaccine makers and independent researchers ran additional tests to find out whether their shots are still efficient. For example, early results suggested the Pfizer-BioNTech and Moderna vaccines protect against the new variants, but are slightly less effective.

But a variant of Covid-19 that emerged in South Africa forced the country to pivot from using AstraZeneca vaccine to the Johnson & Johnson shot. The decision was made after preliminary trial data showed AstraZeneca’s shot offered minimal protection against mild to moderate illness caused by that variant.

A potential issue that may arise as the world tries to end the pandemic is having to go through months of approval processes for adapted vaccines, in attempts to catch up with emerging variants that could cause more severe illness.

The European Commission has proposed changing current regulations to allow “the approval of an adapted vaccine with a smaller set of additional data” and is considering a new category of emergency authorization of vaccines at EU level.

“New variants of the virus are emerging fast and we must adapt our response even faster,” President of the European Commission Ursula von der Leyen said, adding that the HERA Incubator would pull “all available resources to enable us to respond to this challenge.”

The HERA Incubator will also serve as a blueprint for the EU's long-term preparedness for health emergencies.

European leaders will meet on February 25, when the Commission hopes they will endorse and mandate the HERA Incubator.