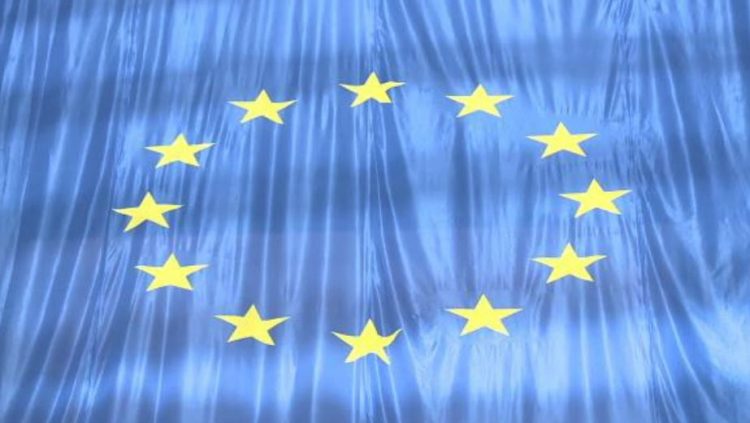 The European Court of Auditors (ECA) stated on Monday that that financial support provided by the European Union to the Western Balkans' rule of law had had "little impact in advancing fundamental rule of law reforms" in the region.

The ECA issued a report on the Western Balkans with the assessment of the situation in Albania, North Macedonia, Montenegro and Serbia as candidates, and Bosnia-and-Herzegovina
and Kosovo as potential candidates for EU membership.

“EU support for the rule of law in Western Balkans has clearly not been successful in bringing about wholesale change,” Juhan Parts, the member of the European Court of Auditors responsible for the report, was quoted as saying.

“The modest progress made over the last 20 years threatens the overall sustainability of the EU support provided under the accession process. Constant reforms lose credibility if they do not deliver tangible results,” Parts said.

Between 2014 and 2020, the EU financial support amounted to around €700 million, whereas the results in the rule of law sector in the Western Balkan region are modest.

“Despite decades of EU political support and financial assistance, fundamental problems persist in many Western Balkan countries. These include problems with the independence of the judiciary, the fight against corruption (which remains pervasive), and freedom of expression.”

The auditors recommend that the European Commission should strengthen the mechanism for promoting rule-of-law reforms, increase support to civil-society organisations and independent media sources, should link funding more closely to progress on the rule of law, and improve project reporting and monitoring.