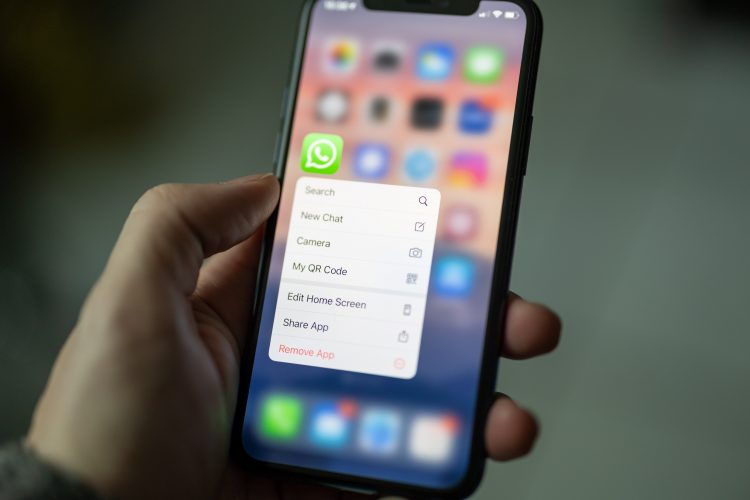 Last week a group of more than 80 European Parliament members addressed the European Commission President, asking that the roaming barriers for the Western Balkan countries are removed, stressing that this would make the citizens of the region grow closer with the European Union.

Over 80 MEPs from different political groups signed the letter, calling on the EC to “quickly presrnt a clear roadmap aimed at ending roaming surcharges between the EU and the Western Balkans, thereby enlarging the European Free Roaming Area for the benefit of the European citizens.”

“Right now, it is important to gather under one roof all those, who share our European values. The
Western Balkan states have proven that they are reliable partners of the European Union. With the

European Commission's recommendation on October 12 to grant candidate status to Bosnia and Herzegovina, another milestone in the Union's enlargement policy has been reached,” the MEPs said.

They welcomed the EC President's acknowledgement to include Ukraine in the European Free Roaming Area, drawing the attention to the Western Balkans that, as the MEPs said, “deserves to benefit from free roaming.”

“It is clear that the accession negotiations with these states will continue for some time to ensure that all the necessary criteria are fulfilled. However, an important step could be taken right now by tearing down the roaming barriers allowing for the Western Balkans states and their citizens to grow even closer to the European Union,” stressed the letter. 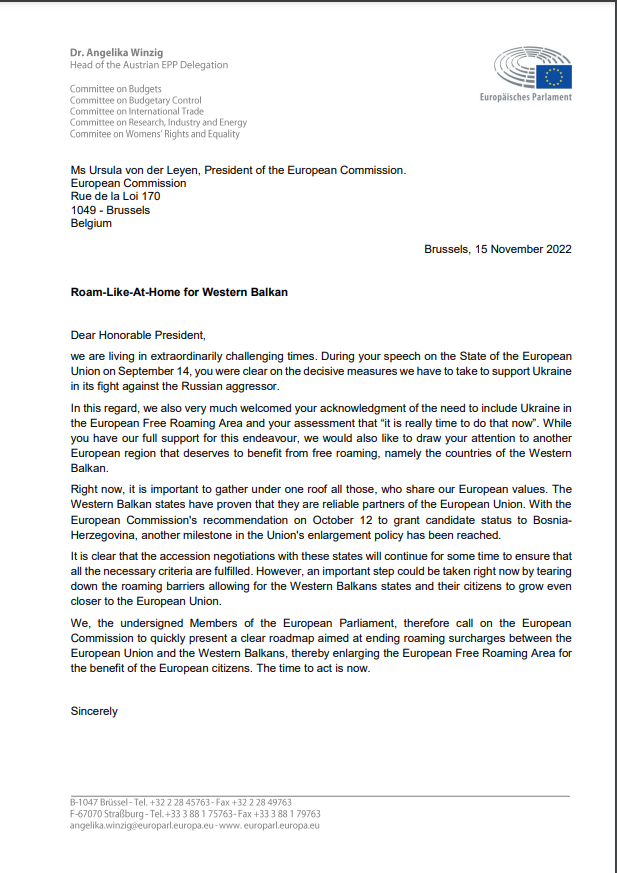 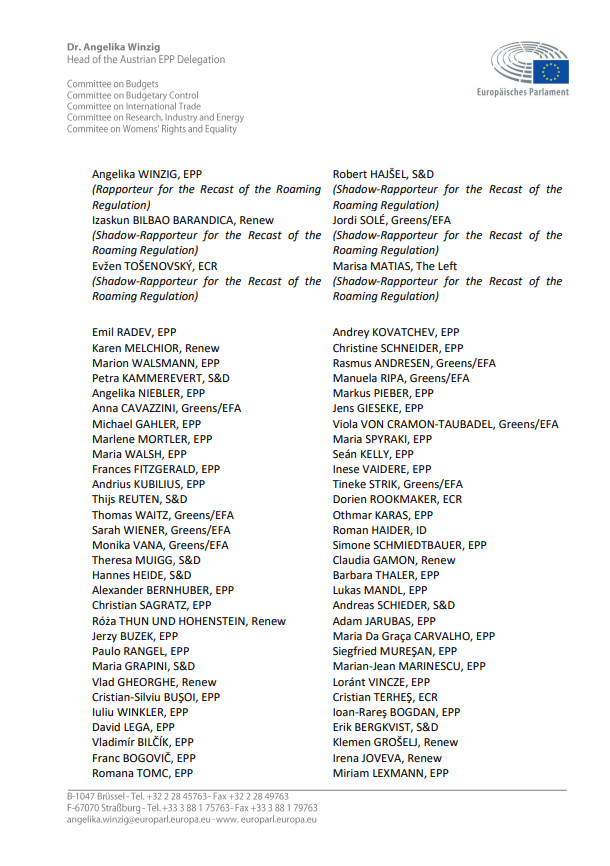 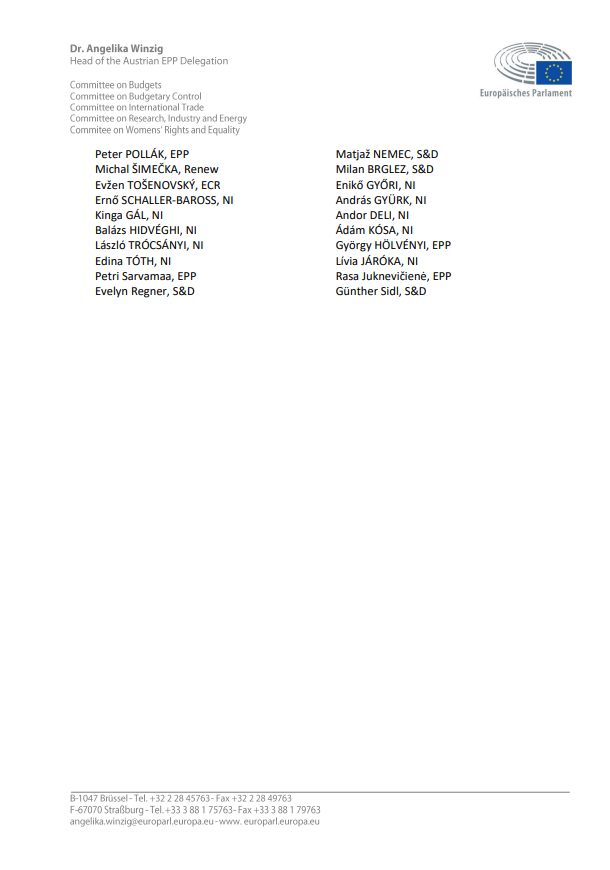 Thomas Waitz, a MEP and co-chair of the European Green Party, said in a separate statement that a closer integration of the Western Balkan countries and the EU is urgently needed, and that the European Commission creating a European Free Roaming Area that includes the region would contribute to that.