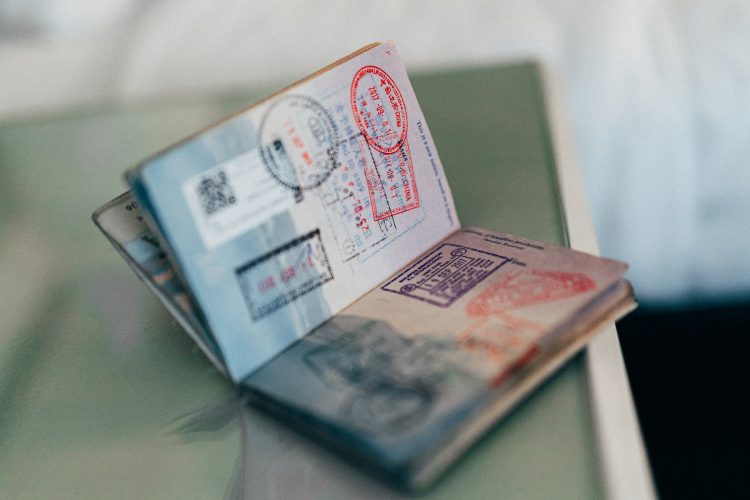 European Union foreign ministers agreed at an informal meeting in Prague on Wednesday on the suspension of the visa facilitation agreement with Russia, EU foreign policy chief Josep Borrell has said.

We agreed on full suspension of the European Union-Russia visa facilitation agreement, Borrell said at a press conference after the two-day meeting in Prague.

A general visa ban for Russian citizens, which some countries have called for, primarily the Baltic states, does not have the support necessary for it to be accepted.

Before the informal meeting, Germany and France prepared a joint document in which they oppose the general visa ban.

“While understanding the concerns of some member states in this context we should not underestimate the transformative power of experiencing life in democratic systems at first hand, especially for future generations,” the Franco-German document says.

“Our visa policies should reflect that and continue to allow for people-to-people contacts in the EU with Russian nationals not linked to the Russian government.”

The suspension of the visa facilitation agreement means that Russian citizens will pay more for visas, and the issuing process will be longer.

Borrell stressed that the suspension of the agreement would significantly reduce the number of new visas for Russian citizens.

Russian citizens mostly enter the EU territory via the land borders with the five neighbouring countries since direct flights from Russia and the EU were suspended after Russia attacked Ukraine.