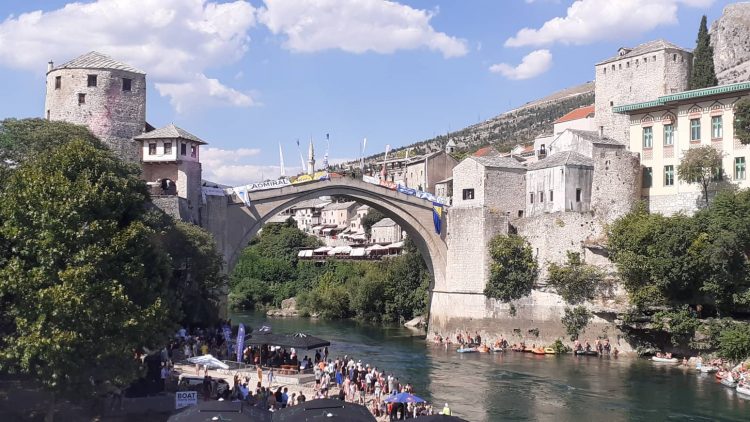 Montenegrin Evad Krnjic won the 456th diving competition from the 24-meter-high Old Bridge in the head-first category, while Igor Kazic from Mostar was the winner in the feet-first category on Sunday.

It was Krnjic’s third competition in Mostar.

Kazic too has had several victories in Mostar.

“I won feet-first several times more. It was sweet every time. Good feeling. I’m filled with adrenaline, butterflies in my stomach,” he said.

The bridge-diving tradition reaches back to the 16th century when the bridge was in the construction phase and when the then community of only 4,000 citizens had only a handful of people who knew how to swim. The first dive was recorded in 1664, while the formal competition was established in 1968, and it has been taking place every summer ever since. 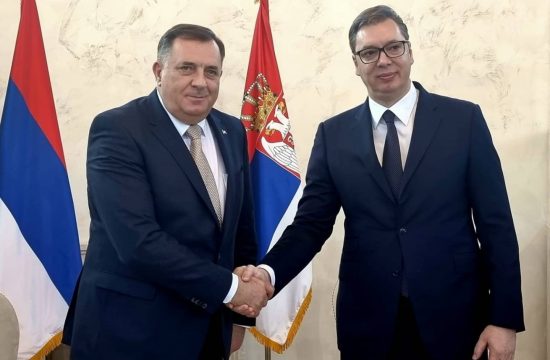