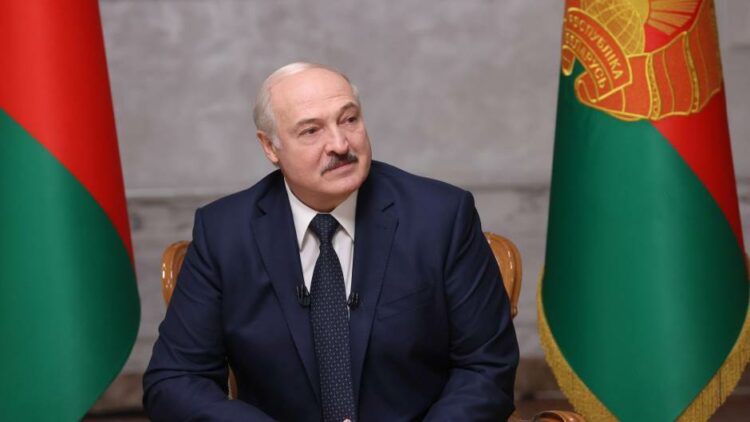 The European Western Balkans portal said that Serbia has aligned with the sanctions imposed by the European Union on Belarus in April over “the situation in Belarus and Belarus’s involvement in the Russian invasion of Ukraine.”

It said that the European Council said in a statement on April 22 that Belgrade aligned with an EU Council decision of April 8 along with Albania, Montenegro, North Macedonia, and Bosnia and Herzegovina. European Western Balkans recalled that this was the second time Serbia aligned with EU sanctions imposed over the Russian invasion of Ukraine. “In March, it aligned with the EU Council Decision extending the duration of restrictive measures against former Ukrainian President Viktor Yanukovych and leading members of Ukraine’s leadership from 2010 to 2014,” it said.

The April 22 statement recalled that the Council adopted additional sectoral measures targeting the Belarusian financial and road transport sectors in response to the involvement of Belarus in the Russian aggression against Ukraine, adding the countries that aligned themselves with the decision pledged to “ensure that their national policies conform to this Council Decision”.

“According to a study by the Center for International and Security Affairs (ISAC), Serbia consistently complied with EU restrictive measures against Belarus until April 2019, when it did not comply with the EU Council Decision that extended the sanctions. The same thing happened in 2020,” EWB said.

“During all that time, Serbia has managed to maintain a good relationship with the regime in Minsk, regardless of joining the EU’s restrictive measures,” it quoted the study as saying.