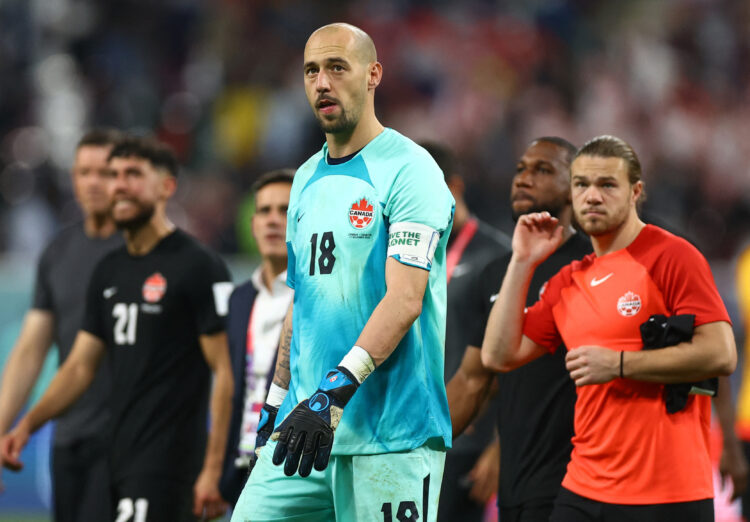 The world football governing body Fifa opened a case against Croatia on Tuesday due to the behavior of its fans during a World Cup game against Canada played on Sunday in Qatar.

During the match, which ended in a 4-1 victory for Croatia, Croatian fans hurled insults at Canada goalkeeper Milan Borjan.

An ethnic Serb, Borjan was born in the town of Knin in Croatia in 1987. Knin was the stronghold of rebel Serbs who waged war against the Croatian government, and in the wake of Croatia’s 1995 Operation Storm offensive which retook the territory Borjan fled with his family to Serbia and then moved to Canada in the early 2000s.

Borjan, who plays for Red Star Belgrade, told media earlier that he was not born in Croatia but in the Republic of Srpska Krajina, the Serb-held self-proclaimed statelet. The statement was widely disseminated in Croatia, which led to Borjan widely mocked and ridiculed on social media networks in Croatia.

During the game on Sunday, Croatian fans displayed an insulting banner seemingly advertising for tractors – in reference to the exodus of ethnic Serb civilians in 1995 who mostly fled the area using tractors – and reportedly hurled insults at Borjan.

After the match, Borjan said he received many messages from furious Croatian fans after his personal phone number was leaked to the public prior to the game.

State news agency Hina did not report about potential sanctions for Croatia, which plays its next match on Thursday against Belgium.