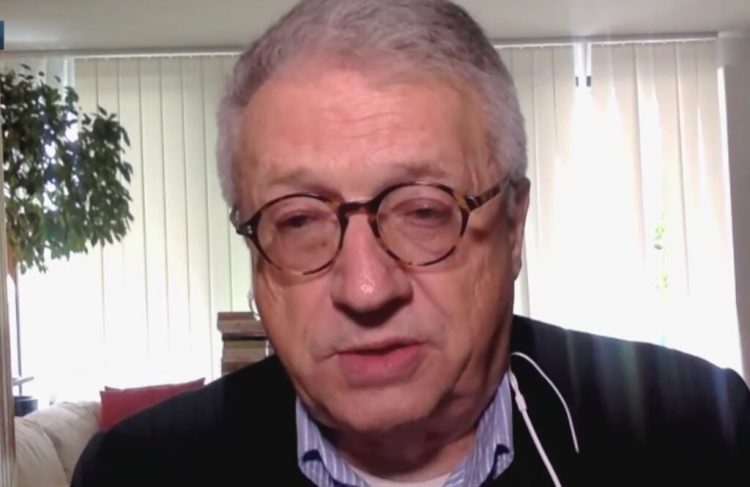 Former international community’s High Representative to Bosnia Wolfgang Petritsch said the failure of the next elections in BiH due to the boycott of Serbs and Croats would mean the "de facto end" of the country.

“If the next elections fail because of Serbs and Croats, it could mean the de facto end of the state of Bosnia and Herzegovina,” Petritsch said in an interview with Vienna's Die Presse.

He said the long-term presence of the High Representative in BiH had a “counterproductive effect”.

He criticized former High Representative Valentin Inzko for passing a law banning the denial of the Srebrenica genocide.

“With it, the victims did not get anything, and yet the Serb boycott of all state institutions paralyzed the country. BiH is experiencing the biggest crisis in recent years,” Petritsch said.

The former High Representative said that resolving it was on the shoulders of Christian Schmidt, Valentin Inzko's successor.

“If the crisis is not resolved soon, EU and US efforts to pass a new Election Law will be jeopardized,” Wolfgang Petritsch said.