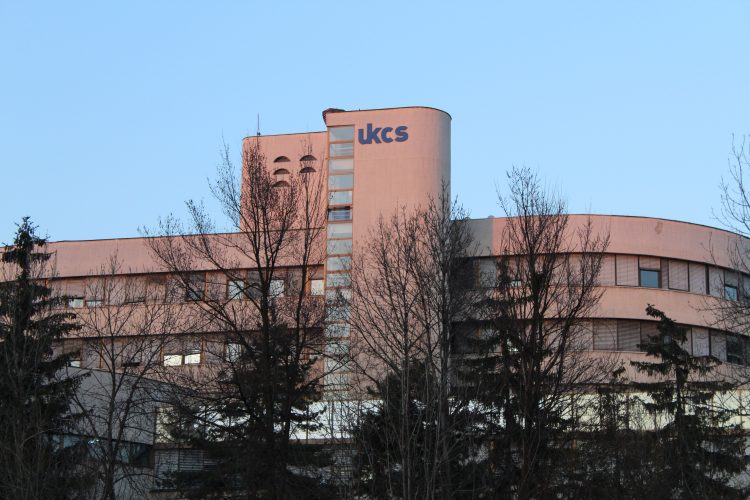 Four persons were arrested on Wednesday within a police operation codenamed 'Magnet', which was conducted in the Sarajevo area with an aim to shed light on disputable activities in process of public procurement at the Sarajevo University Clinical Centre.

Sarajevo Canton Prosecutor's Office, which ordered the operation, said that the persons arrested on Monday are suspected of abuses in process of public procurement during 2011 and 2012.

It was not specified if these persons were apprehended.

The State Protection and Investigation Agency, which carried out the operation including the arrests and raids at several locations, will conduct criminal proceedings and competent prosecutor will decide on further measures against the suspects.