German FM: Non-papers on border changes in WB are nothing but hot air 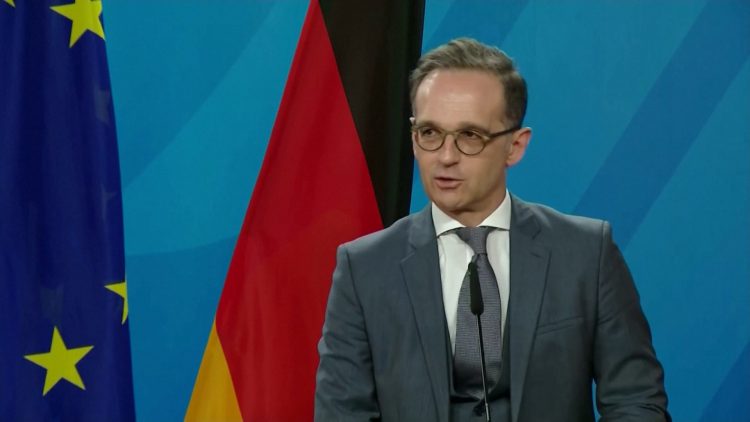 The recently published non-paper proposing redrawing borders in the Western Balkans is “nothing but hot air” and does not deserve too much attention, said Germany’s Foreign Minister, Heiko Maas, adding that his country has nothing to do with the controversial document.

The non-paper, published by the Slovenian news portal necenzurirano.si, sparked an uproar in the region as it proposes Kosovo joining Albania and Serbia annexing parts of Bosnia’s Serb-dominated Republika Srpska (RS) entity, while the mostly Croat-populated parts of southern Bosnia and Herzegovina would become part of Croatia.

According to the Slovenian news portal, the country’s PM, Janez Jansa, sent the document to Brussels. Jansa denied those claims.

According to Maas, non-papers on border changes in the region are “nothing but hot air and no one should deal with them too much.”

“There is no German involvement in any non-papers. If there are rumours about it, it is fake news. It has always been the principle of German foreign policy towards the Western Balkans to not touch the borders,” he stressed.

“We believe that any redrawing of borders, no matter where, would affect the entire region, with detrimental consequences at all levels. We don’t want that. We have rejected it in the past and we are rejecting it now and we will reject it completely in the future,” he said.

He also said that Germany is very serious about the EU perspective for the countries of the region, and this is especially true of Northern Macedonia, which he said has already fulfilled the preconditions for accession negotiations.