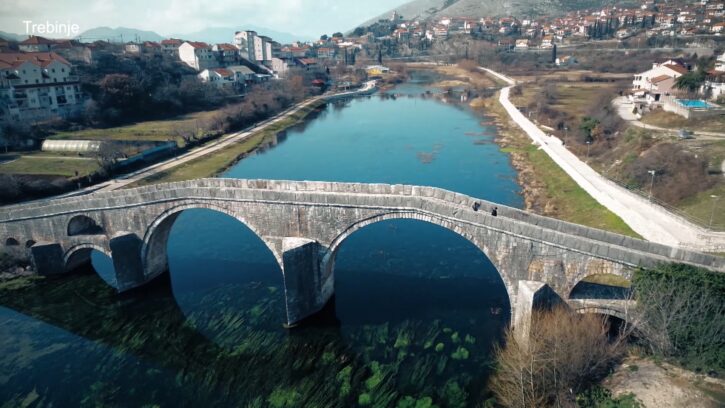 The German magazine "Focus" declared Trebinje the best place in the world to live after retirement. The magazine made the ranking list by comparing 575 cities in the world, and as criteria, among other things, it took the security situation and the quality of health care in the opinion of foreigners who live there.

The selection for the best place to live after retirement also takes into account the average rent and cost of living compared to Berlin, good climate, air quality, and how quickly and stress-free you can get through the city by car or public transport.

According to “Focus,” Trebinje won 81.9 points out of a total of 100, which removed last year's winner from the top, the Georgian city of Batumi.

The most points were won for rents, living costs and health care, and each country appears on the list only once with its best city.

This year, Trebinje has improved by 1.1 points.

The magazine points out that the city is historically interesting with a Catholic cathedral, a Serbian Orthodox monastery and a mosque that illustrate the differences.

Among the ten best places for the “golden age” are also Antalya in Turkey, Mangalore in India, Qingdao in China, Cuenca in Ecuador, Sorocaba in Brazil, Coimbra in Portugal, Velika Tarnovo in Bulgaria, Timisoara in Romania and Osijek in Croatia.