German minister: Situation in Bosnia a threat to peace and stability in Europe 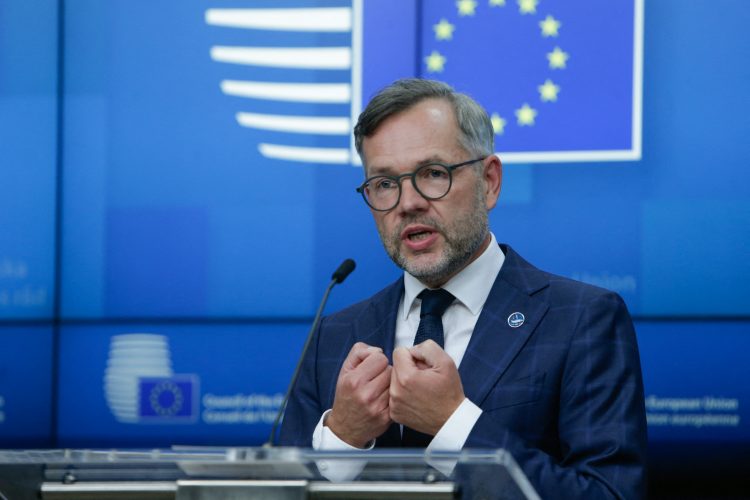 The current situation in Bosnia and Herzegovina is frustrating and poses a threat to peace and stability throughout Europe, German Minister of State for Europe Michael Roth said on Tuesday ahead of his Sarajevo visit.

“Calls to break away from the state and moves to weaken it by withdrawing from national institutions are irresponsible and unacceptable. They distract from the real tasks that political leaders should be addressing, i.e. implementing the overdue reforms necessary for greater convergence with the EU,” said the minister, according to a statement issued by the Federal Foreign Office.

He emphasised that the progress in this area is urgently needed “in the interest of the country's people and its economic development.”

“Germany stands firmly at the side of all those in Bosnia and Herzegovina who are working for a democratic, European future for their country as a state that embraces the rule of law. I would like to embolden and encourage all such individuals to persevere in their endeavours,” he underlined.

The visit comes amidst the tensions that emerged after Serb member of Bosnia's tripartite Presidency Milorad Dodik announced withdrawal of Serb-dominated region Republika Srpska from the state institutions, mainly as a response to the genocide denial ban imposed by the international peace envoy.

According to the statement, Roth will be in Sarajevo from November 30 to December 2, and it is planned that he would meet Foreign Minister Bisera Turkovic, representatives of the Bosnian tripartite Presidency, High Representative Christian Schmidt and civil society representatives.

Their talks will focus on the current political situation and the country’s prospect of joining the EU.

Minister Roth will also meet with Bosnian MPs, and the discussions will centre on topics such as the reforms required for greater convergence with the EU and the consequences of the current political stand-off, according to the ministry.