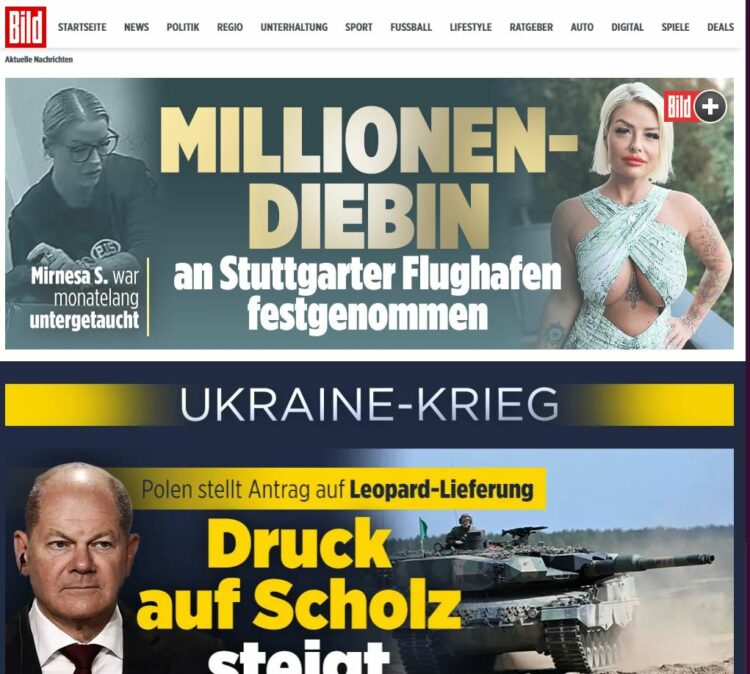 Mirnesa S a.k.a Mirnesa Beslic, the most wanted woman in Germany suspected of a one million euro theft - who is allegedly of Bosnian origin, was arrested at Stuttgart airport on Tuesday morning, according to German media.

RTL news reported that Mirnesa previously announced through her lawyer she would turn herself in at the Stuttgart airport at around 7:45 p.m.. The investigation into the whereabouts of the money is still ongoing.

The suspect was brought before a magistrate on Tuesday morning.

German police have been looking for the 42-year-old woman for months, and as of Christmas she was among the wanted persons.

Reportedly, Mirnesa has changed her look in the meantime and was arrested as a brunette. (PHOTO)

According to earlier media reports, the suspect started working at a money transfer company in spring last year, and has allegedly planned the robbery since then. Although she worked as a phone operator, she helped with operations that included work with money. Namely, after the money was delivered to the company, they would unpack it, put it in security cassettes, and it was then transported to the bank.

A police source said then that they believe she left Germany and fled abroad. According to German law, Beslic is faced with at least ten years in prison for this crime.

Bosnian state police was also involved in search for the suspect based on international warrant.