Izetbegovic for N1: One people living in one country is a primitive idea 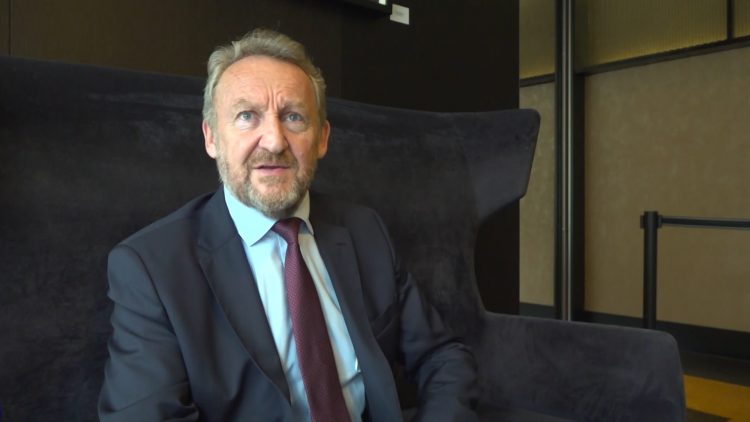 The leader of the strongest Bosniak party in BiH, the Democratic Action Party (SDA) Bakir Izetbegovic told N1 that the key reason for his arrival in Brussels was to acquaint the friends of BiH with the situation in the country and to lobby for BiH to get the candidate status in 2021. Izetbegović said that the idea of one nation living in one state - the idea of the 19th century, is primitive - expressing optimism that the situation in the country could be improved and that the relaxation of relations in the state, but also between the countries of the Western Balkans, was possible.

According to him, the impressions are good, and he believes that BiH will get the candidate status.

“I am convinced that lobbying helps. I strongly lobbied for the abolition of the Tallinn condition in order for BiH to move forward on the NATO path. They told me for the first time – ‘Mr Izetbegovic, NATO is strong because it does not change the conditions.’ Later, those same people agreed to be abolished that which is when we moved on,” Izetbegović told N1 from Brussels.

He pointed out that it is worth talking about, coming to Brussels, and that he, therefore, he expects Bosnia to get the candidate status.

Izetbegovic pointed out that there is certain fatigue with BiH, but…

“But of course I can't leave BiH. We the politicians in BiH also feel tired, as if pushing Sisyphus’ stone. But BiH cannot be left behind, it is not only ours, it is a multiethnic community. We cannot allow the situation in BiH to collapse. Stability, peace and BiH must be preserved,” Izetbegović said.

The SDA leader assessed that the relaxation of relations in the Western Balkans is necessary and that he thinks that it is possible. He also assessed that BiH is moving in the right direction.

“When we compare the situation with that of 30, 25 years ago, we are still moving in the right direction. That all members of one nation should live in one country – that theory belongs to the 19th century. It's a primitive idea, an unfounded idea. Different cultures need to live together. All big, successful cities are multiethnic. They are colourful. It's stupid ideas that we should part because we don't belong to one religion, one nation,” Izetbegovic told N1.

He pointed out that there are certain fears, but that, as well as mutual trust, need to be worked on.