Izetbegovic: Slovenia's Pahor once asked me about the dissolution of BiH 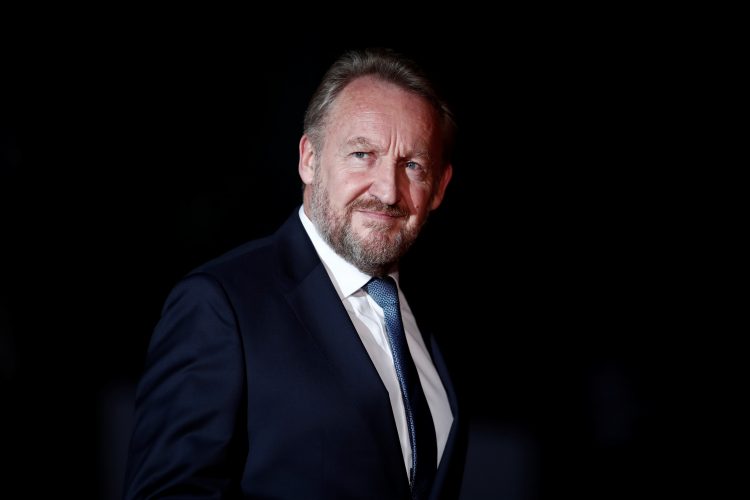 In an interview with BHRT, Bakir Izetbegovic, the leader of the Democratic Action Party (SDA), revealed on Monday that Slovenian President Borut Pahor asked him about the "dissolution" of BiH during his time in office as the Bosniak Presidency member.

Izetbegovic said that it happened five or six years ago. During Pahor's visit to the BiH Presidency.

“Ivanic, Covic and I were in office then. And so he (Pahor) naively asked the question ‘Do you ever think it’s better for you to split up so everyone calms down?’. I didn’t let that go public because it was a friendly visit. It was a devastating statement,” the SDA leader told BHRT.

Izetbegovic stated that this may have seemed normal to Pahor, but…

“Maybe he didn't do it on purpose – unintentionally. To split up like the Czechs and Slovaks, to find a solution. I beg your pardon, but he was talking such nonsense. What was done afterwards was not at all naive,” Izetbegovic added.
He then concluded that the international community must “cut these things in the bud” because they “come back to haunt us.”

“We need to react, not make it into a political issue. These are nonsenses to which one should react sharply. We should not make it into a political issue, as some do. They say that such things are good for me and that I corroborate with (Serb Presidency member and leader of the strongest Serb centre-right party in Bosnia Milorad) Dodik. Whoever loves war, may God give them war in their own house. I hate war,” said Izetbegovic told BHRT.