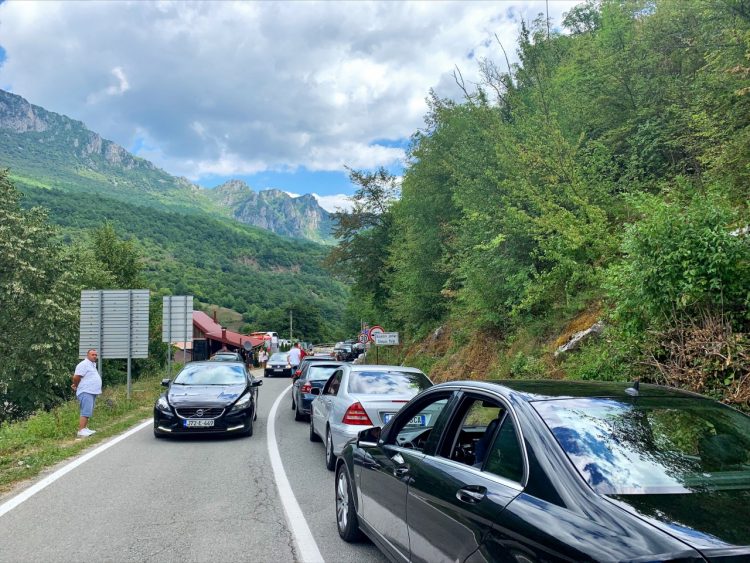 Huge columns of cars are currently at Bosnia’s border crossings due to the holiday season. At the Scepan Polje crossing on the way to Montenegro, the line of cars is several kilometers long.

Increased vehicle traffic is recorded at the border from Bosnia and Herzegovina at the Doljani, Izacic, Velika Kladusa, Hum, Deleusa and Zupci border crossings, BIHAMK said.

At other border crossings, there is occasionally increased vehicle traffic, but for now the delays are no longer than 30 minutes.

The Croatian Motorways (HAC) said on Saturday that this weekend is a peak tourist weekend in that country so traffic towards the sea strongly increased.

Drivers are advised to leave early in the morning or late in the evening.