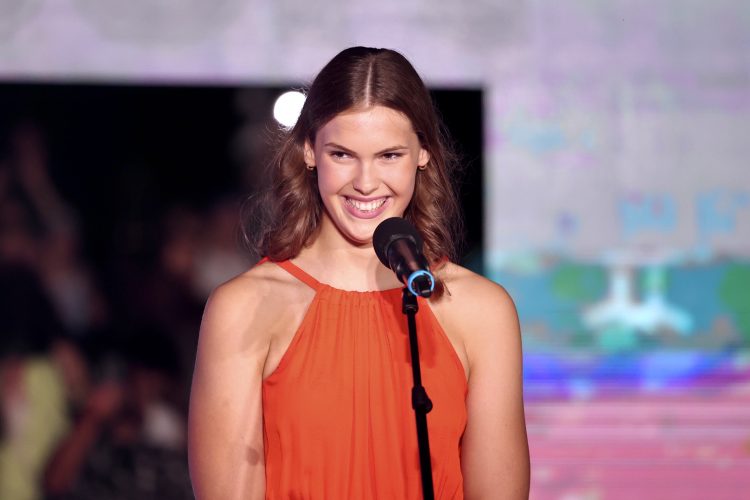 Lana Pudar has been named Bosnia’s athlete of the year by the BiH Olympic Committee, on Thursday. Pudar won the award thanks to her excellent results in over the past 12 months, in which she also won the title of European swimming champion in the senior competition.

The 16-year-old from Mostar also won the award in the competition for the best BiH athlete for the year 2022 in the female competition, while skier Elvedina Muzaferija and taekwondoin Petra Zdero were also in the selection.

Taekwondoin Nedzad Husic was declared the best athlete in the men's competition, while athlete Mesud Pezer and judoka Toni Miletic were also in the competition.

The women's basketball team of BiH was chosen as the best national team, while the Orka Mostar water sports club is the most successful sports club in 2022.