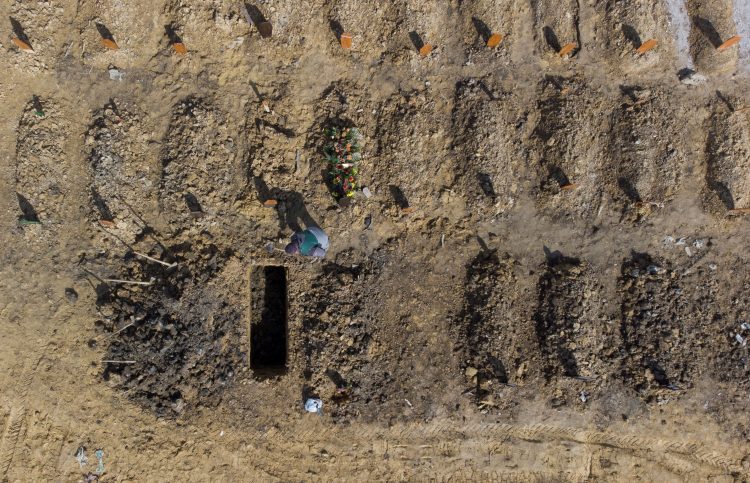 According to the Civil Affairs Ministry, March 2021 was the deadliest month in Bosnia and Herzegovina in terms of COVID-19 victims so far, and more people passed away due to the disease in the country in this month than in the first eight months of the pandemic.

Canton Sarajevo remains the hotspot of the pandemic in the country. Per 100,000 inhabitants, Sarajevo had 6.6 times more confirmed infections than the average in the rest of the country.

“Data for March 2021 show that in terms of the number of infected and dead, this was the worst month since the beginning of the pandemic in BiH, with more people dying than throughout the first eight months of the pandemic,” Adi Cerimagic, and expert from the European Stability Initiative (ESI), which analyses data on the endemic on a monthly basis, told N1.

Sarajevo Canton has also increased its capacities in terms of testing, and nearly 40 percent of all coronavirus tests in the country were performed there, he said.

Cerimagic argued that the best way to tackle the dramatic situation with the pandemic is to learn from the experiences of other countries, such as the UK, France and Germany, and introduce a lockdown.

According to the latest report of the European Centre for Disease Prevention and Control, Sarajevo Canton was ahead of the rest of Bosnia and Herzegovina in terms of the number of deaths and infections per 14,000 inhabitants in 14 days, but also ahead of all 27 EU countries and all the other countries of the Western Balkans. 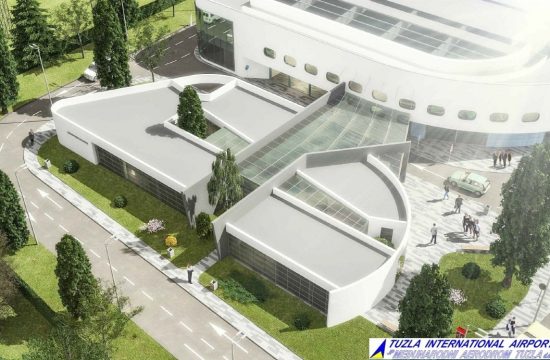