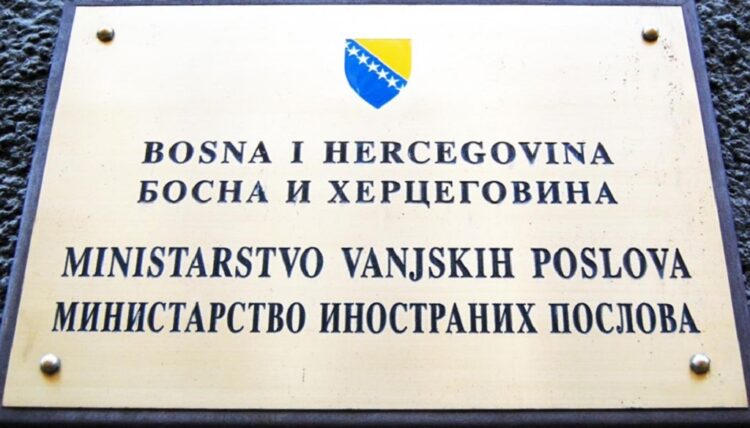 Bosnian Croat officials will not respond to invitation to meet with Iran's Foreign Affairs Minister Hossein Amir-Abdollahian, who is on an official visit to Sarajevo on Tuesday, aligning their stance with that of the European Union, according to Croatian media.

Vecernji list daily learns that this decision comes as many protested against the suppression of human rights in Iran.

As previously announced, the Iranian official is having a meeting with his Bosnian counterpart Bisera Turkovic, which will be followed by another meeting of the delegations representing both countries’ ministries of foreign affairs.

The statement comes amidst strong protest against the moves of regime in Iran, which resulted in execution of hundreds of demonstrators as well as severe violation of human rights.

Outgoing FM Turkovic recently tasked Bosnian UN ambassador Sven Alkalaj to abstain from voting at the UN on a resolution that condemned the Tehran regime.

The decision was condemned by the EU and the United States.