Medical expert: If vaccines were available, many would have been alive now 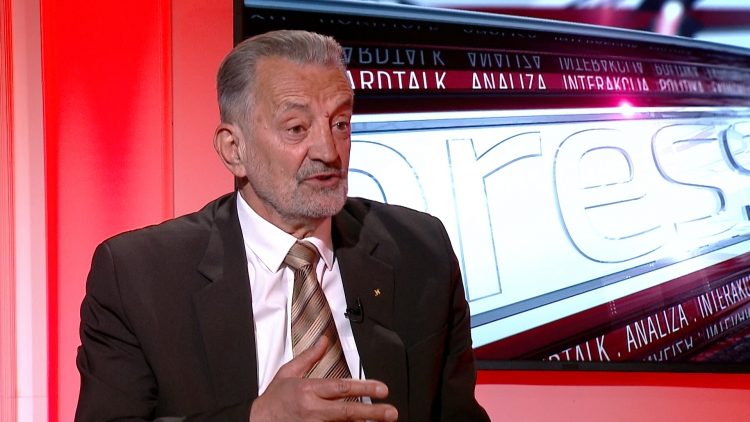 Response of Bosnian authorities to the pandemic was poor, Sarajevo doctor Bakir Nakas told N1, adding that vaccines, if they were available, could have saved many lives.

The current situation cannot be compared even to that during the war of the 1990s, he said speaking in N1's Pressing on Wednesday evening.

“The situation in the war felt like you get from a moment of complete peace into the situation where you have no electricity, water, food, but you have communication among people, you help each other to survive,” said the medical expert.

Late March, Bakas filed a complaint before the State Prosecutor's Office on behalf of what was initially a group of 24 citizens, accusing four officials in Bosnia's Council of Ministers and the Government of the Federation (FBiH) entity of “abuse of office” which resulted in “uncontrolled spread of infectious disease, death of a large number of people, depriving the insurance users of their right to healthcare and collapse of the healthcare system in Bosnia and Herzegovina.”

The citizens moved to file the complaint after months of inaction and failure of competent officials to procure COVID vaccines, while the country was recording an increasing number of new coronavirus cases and eventually faced the third pandemic wave.

The Prosecution formed a case soon afterwards and summoned Nakas for a hearing.

“That's a regular procedure after someone files a complaint,” he said, stressing that this was a way to give legitimacy to the allegations in the complaint.

“I can see the resoluteness of the Prosecution to start this process timely, to make a final decision. There are many elements and they are confirmed day by day with the deaths of doctors and nurses. Had they been vaccinated in February, they would have certainly been alive now,” he said. 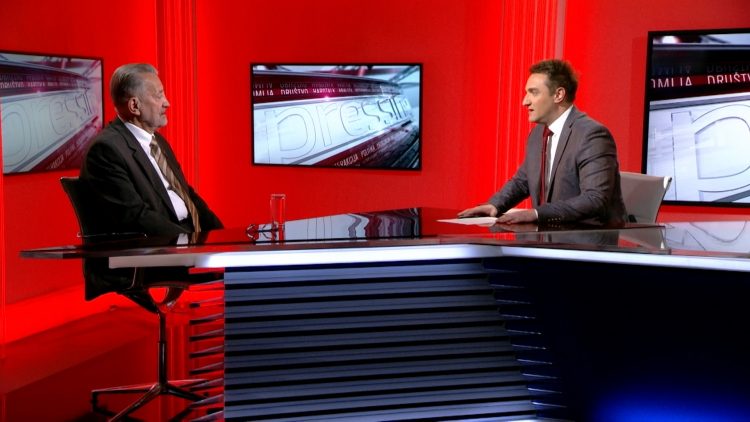 Asked to comment on the high mortality rate among COVID patients in Bosnia and Herzegovina, Nakas said the institutions in charge should give an answer to that. However, he noted, many factors could have led to these high figures.

“There is a number of reasons. There are many patients with chronic diseases who are more susceptible to mortality. I will not rule out delayed hospitalisation, the lack of medicines that were approved although they do not directly treat coronavirus infection but they do prevent more severe clinical conditions. Maybe one of the reasons is the protocol of putting the patients on assisted ventilation,” he said, repeating that competent institutions should take a stand on this matter.

According to him, only autopsies can confirm the diagnosis and tell for sure “if patients die of corona or with corona.”

Speaking about the availability of various vaccines against coronavirus, the doctor said the best one is the vaccine that is available at the given moment.

He praised Serbia's invitation for the vaccination of citizens from other countries of the region but said he did not go because he did not consider himself a priority over other people.

As for the anti-vaccine campaigns, Nakas said citizens should understand that the vaccine is the only solution in fighting the pandemic and that healthcare workers should do more on vaccination promotion.

“The people should be presented the information about the need of immunisation every day,” he added.