Montenegrin bishop: Denying genocide is bigger crime than committing it 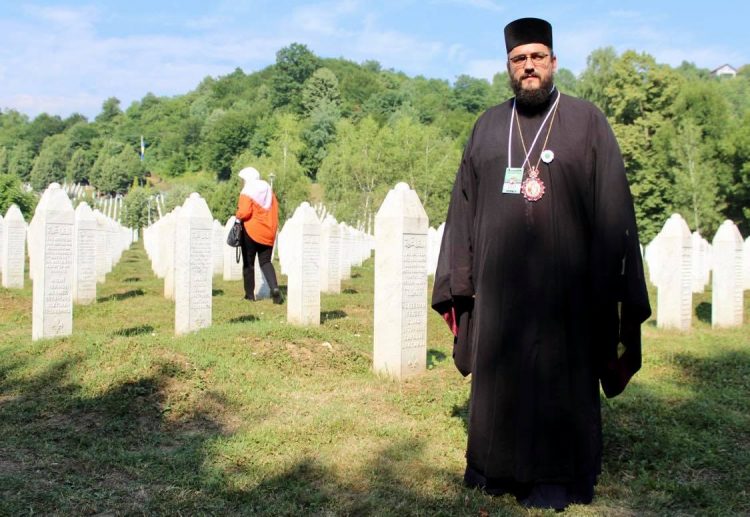 Denying a genocide is a bigger crime than committing it, said Boris Bojovic, the Serbian Orthodox Church bishop from the Montenegrin town of Niksic, who has arrived in Srebrenica to honour the genocide victims in this eastern Bosnian town.

“Unfortunately, we live in the region where many deny crimes and cannot accept the fact that the genocide had been committed. We must first accept that so we can move on, because it is not the whole people that is genocidal. It is individuals. Unfortunately, bad people who commit crimes and genocide are everywhere around us,” stressed Bojovic.

“By coming here, we would like to honour all innocently killed in this and any other genocide on the planet,” he added.

According to Bojovic, adoption of this document comes with a delay but it was the right move.