Murder in Banjaluka, suspect on the run 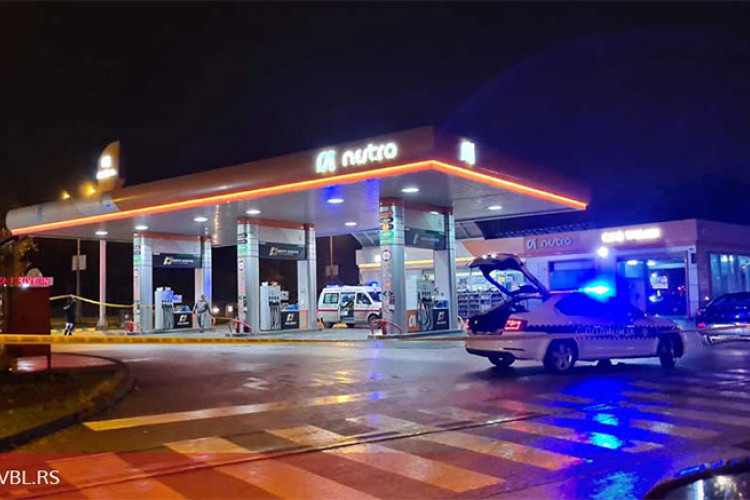 Police are searching for the suspected perpetrator of a murder which took place in Banjaluka on Friday evening.

The Banjaluka Police Department was informed that the body of a man was found behind a gas station in the city in the evening hours of Friday.

“The police are taking all measures and actions in order to determine the circumstances of this report and the prosecutor on duty has been informed about everything”, the local police confirmed to N1.

The victim is a 28-year-old man, “Glas Srpske” reported. He was stabbed with a knife by another man.

Police blocked most of the exits from the city and set up checkpoints.

Meanwhile, a disturbing video of a gruesome murder is spreading on social media. It shows the man in a tracksuit inflicting multiple stab wounds to the victim next to the gas station and then leaving the scene.